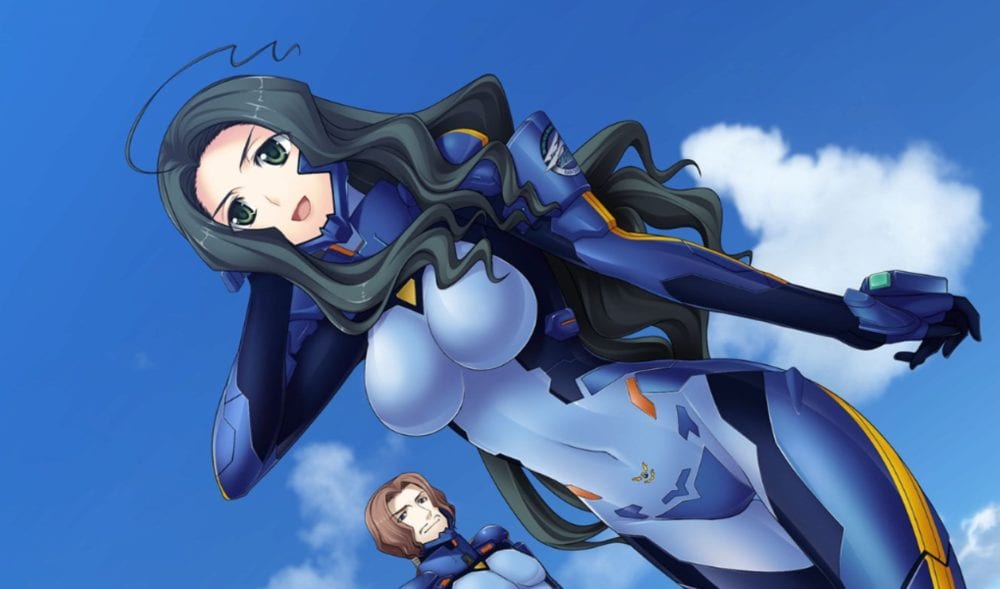 Photonflowers on its own is priced at $24.99, but you can actually spend less. Enter the Muv-Luv Triple Threat bundle: basically, if you grab the original Muv-Luv, Muv-Luv Alternative, and Photonflowers, you get a 15% discount on your purchase.

The Muv-Luv series is widely recognized among the best visual novels of all time, but if you’d like to know whether Photonflowers is worth it, you can check out our review.

On top of this, we also get a Kickstarter update about the second side-stories collection, Photonmelodies. The localization team is already working on it, and we get to see some brand new screenshots in English.

If you don’t know what Muv-Luv is all about, it’s arguably one of the best visual novel series of all time. You can already find Muv-Luv and Muv-Luv: Alternative on Steam and on PS Vita. If you’d like to know more, you can read our interview with creator Kouki Yoshimune.

You can check thee Photonmelodies screenshots below: