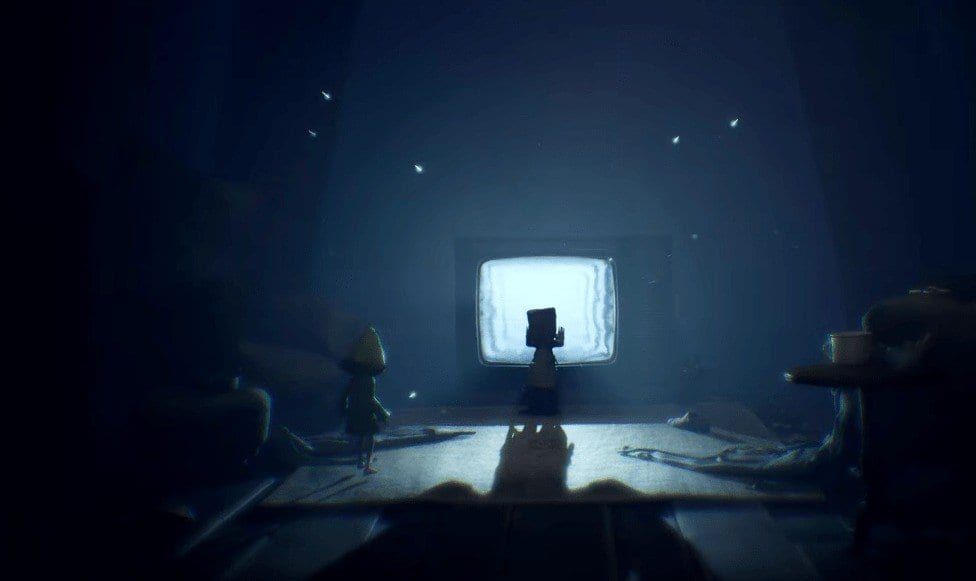 Tarsier Studios, the developer behind the acclaimed Little Nightmares puzzle-platformer, has been acquired by the Embracer Group, formally known as THQ Nordic AB, for $10.5 million. The Embracer Group also owns publisher Koch Media and THQ Nordic.

The report comes by way of Gamesindustry.biz, which notes that “the deal includes retaining all 65 Tarsier employees and gives Embracer ownership of its intellectual property rights.”

Little Nightmares itself, though, is a franchise is still owned by Bandai Namco, while another of the developer’s IPs, Stretchers, is owned by Nintendo.

Tarsier will apparently “remain autonomous” as at operates within an Embracer-owned sub-group called Goodbye Kansas Game Invest. For now, the developer will remain focused on completing a sequel to Little Nightmares for publisher Bandai Namco before moving on to work on new IPs for Embracer.

From what we know of Little Nightmares 2 it will definitely be a longer and more ambitious than its predecessor, according to recent developer comments. You can check out its first trailer here, which looks every bit as spooky as the original.

Little Nightmares 2 is coming in 2020 for PS4, Xbox One, Nintendo Switch, and PC.

Tarsier also recently completed work on a mobile spin-off called Very Little Nightmares, which is available on Android and iOS.