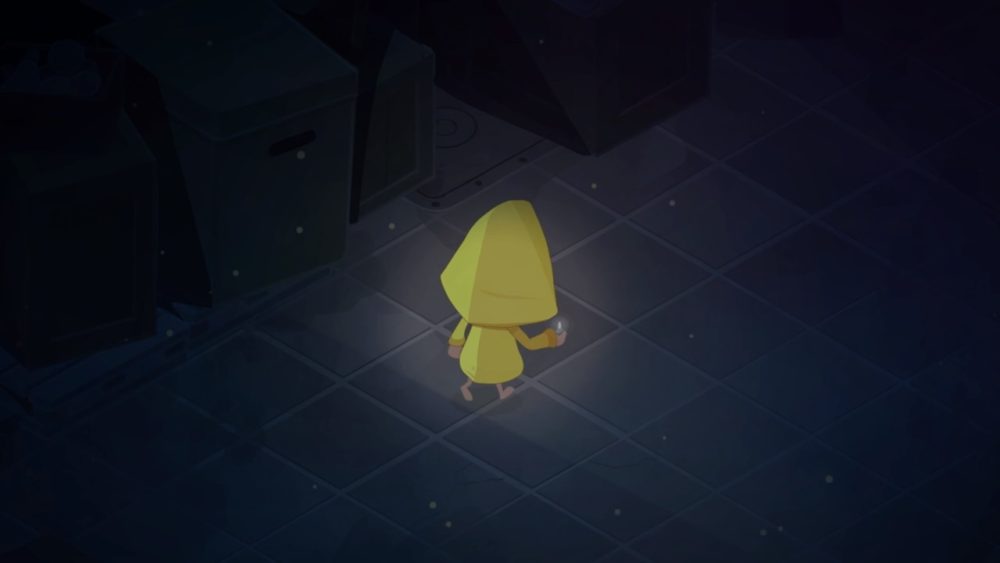 There’s a new Little Nightmares game on the way, but it’s only coming to mobile. Bandai Namco today announced Very Little Nightmares, a prequel to the critically acclaimed puzzle game which will launch on iOS “soon.”

The story of Very Little Nightmares is to revolve around the main protagonist Six’s backstory. Players are tasked with surviving “The Nest,” traversing the horrors of a terrifying environment full of spooky enemies.

The trailer reveal showcases what will be familiar gameplay to anyone that’s played the original game: Six navigating a dark, eerie setting, navigating obstacles while being chased by some sort of nightmarish creature.

What’s interesting is that it’s been designed from a different perspective, a more top-down view than the 3D side-scrolling of the original game. The art-style also has a more cartoonish appearance; we probably shouldn’t be too surprised given that it’s likely running on a totally different engine.

In fact, it’s not actually being developed by the same team as the original. Developer Tarsier Studios is not the studio behind Very Little Nightmares, which has instead being worked on by Alike Studio, the creators of Love You To Bits and Bring You Home

Very Little Nightmares has been built specifically for mobile devices, and there’s no mention of any other platforms at this stage.

You can also check out a gallery of screenshots that showcases how the game will look on smartphone devices: