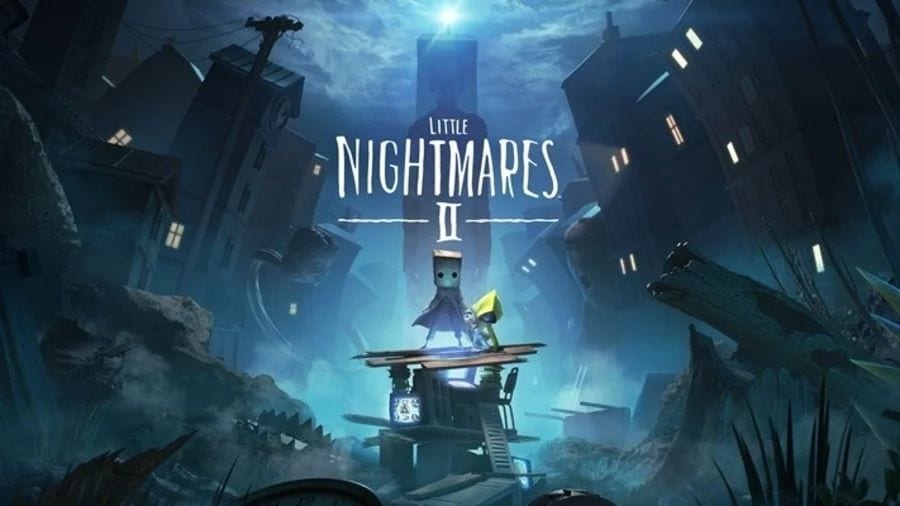 Bandai Namco and Tarsier Studios announced Little Nightmares II at Gamescom, and you might be wondering how it compares with its predecessor.

In order to get a better idea of the new game’s scope, we asked Producer Lucas Roussel and Senior Narrative Designer Dave Mervik during an interview at the event.

Roussel explained that the team is aiming for a larger game.

We had a lot of feedback for the first game, very positive but also things that we could  improve.

I think one of those was the game’s length felt a bit short. This time we’re targeting for a bigger game with more environments, more variety, and more enemies.

Also we could have done better with some of the checkpoint systems, when you respawn and the loading times when you respawn that were a bit long. That’s something we took into consideration and we’re going to improve for the second game.

Asked if they coud share how long the game will be, Roussel mentioned that they have an idea of that, but for now the team is working on the chapters and environments, so they’re not ready to reveal this, and they’ll provide more details a bit down the line.

He also added that while a game’s duration can be subjective due to differences in how one plays, it’s “definitely longer.”

Little Nightmares II is coming in 2020 for PS4, Xbox One, Nintendo Switch, and PC.