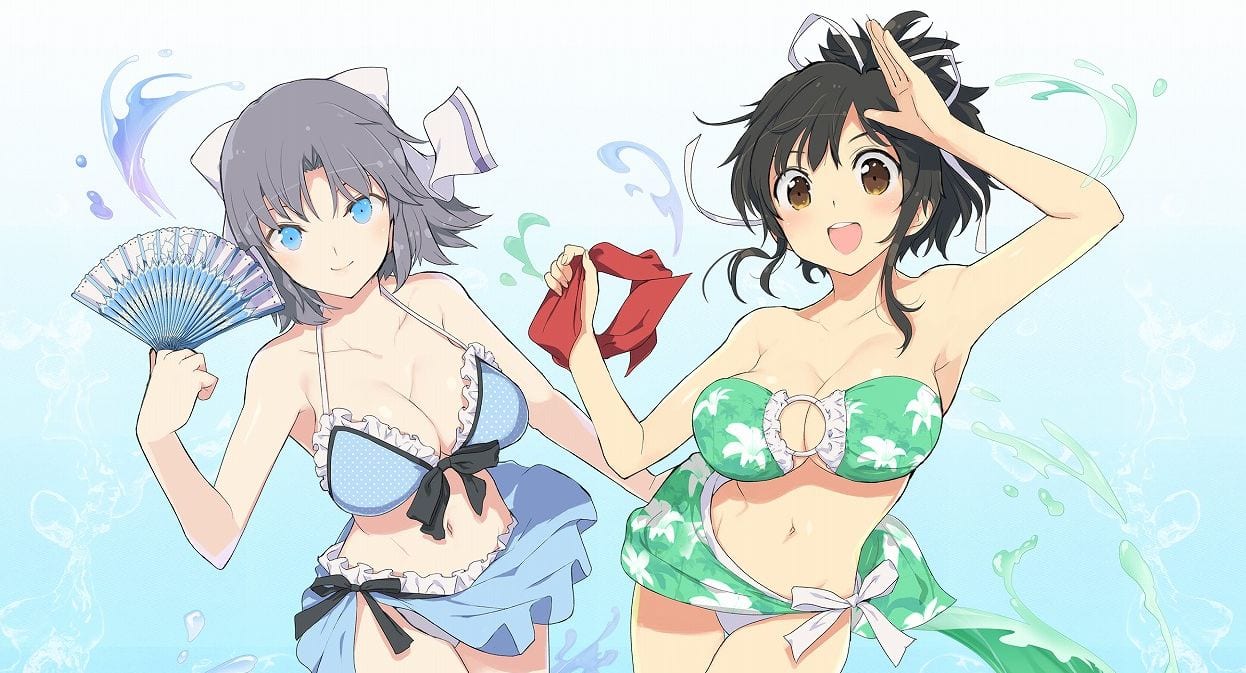 The trailer provides a look at two of the guest characters that will appear in the game, Asuka and Yumi from the Senran Kagura series.

They will be included with a download code in the limited edition of the game, and then made available separately as DLC as well, alongside many other girls from Senran Kagura.

You can check them out below, and if you want to see more of them, you can enjoy some more gameplay from a few days ago.

If you want to learn more about the game in general, you can also enjoy the first trailer, another promotional video, and the first gameplay on PS4. You can also read all the information that Takaki-san himself recently provided us with.

Kandagawa Jet Girls releases in Japan for PS4 on January 16, 2020. At the moment, a western release has not been announced.

Hopefully, we’ll hear something from Xseed Games and Marvelous Europe at some point soon, considering that the Japanese release is coming close.