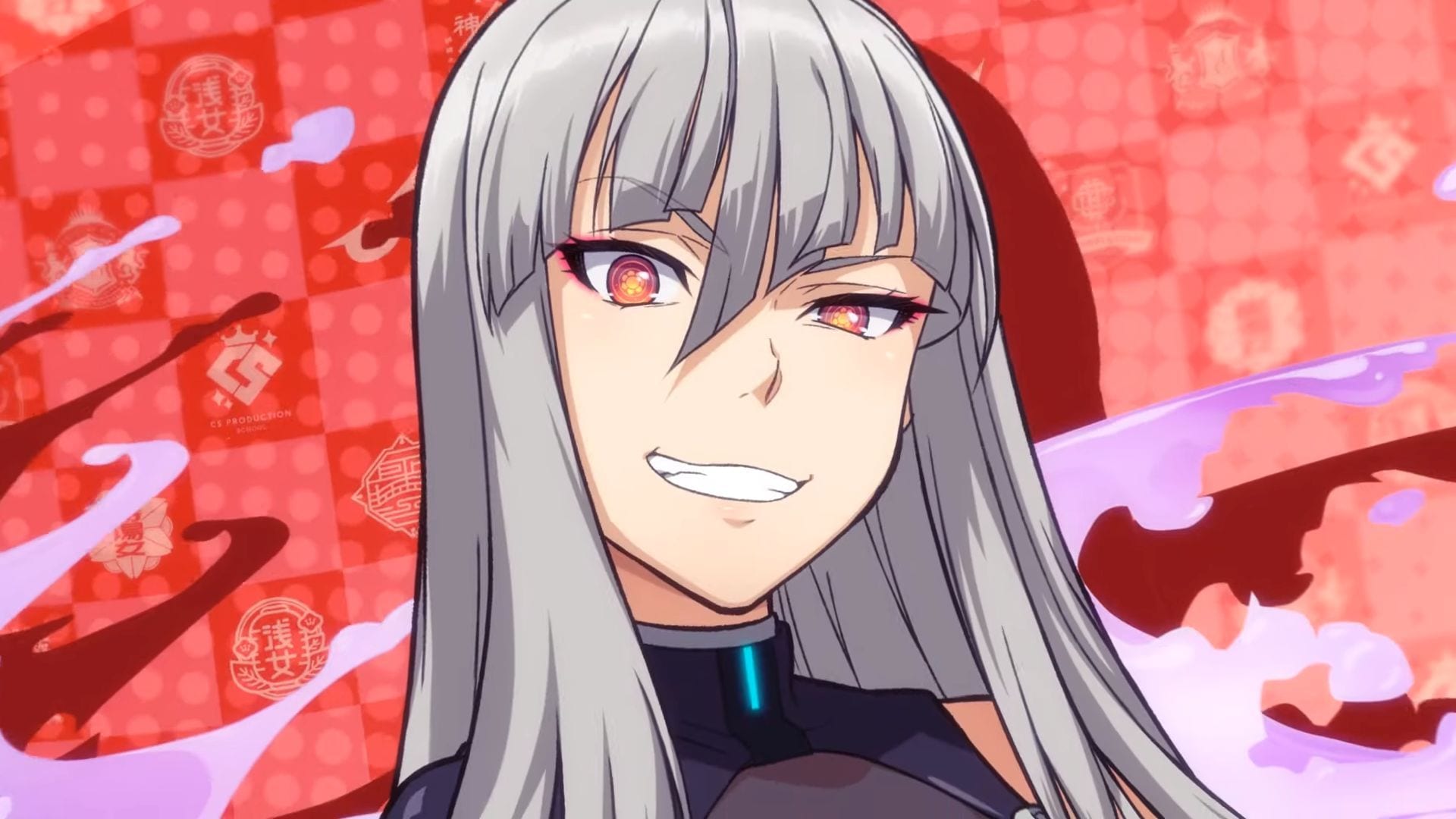 The trailer focuses on introducing the teams that will appear in the game, and you won’t be surprised to know that there are plenty of waifus included.

That’s because the game comes from the mind of Kenichiro Takaki, known for creating the waifu-festival that we all know and love, Senran Kagura.

We also get to see some gameplay, which involves racing on powerful jet skis while performing tricks and shooting opponents with water guns.

You can watch it below. Kandagawa Jet Girls certainly seems to be a lot of fun, and that’s the other common factor in Takaki-san’s games.

Recently, we also saw the first look at Yumi and Asuka from Senran kagura, who will appear in the game as DLC guest characters.