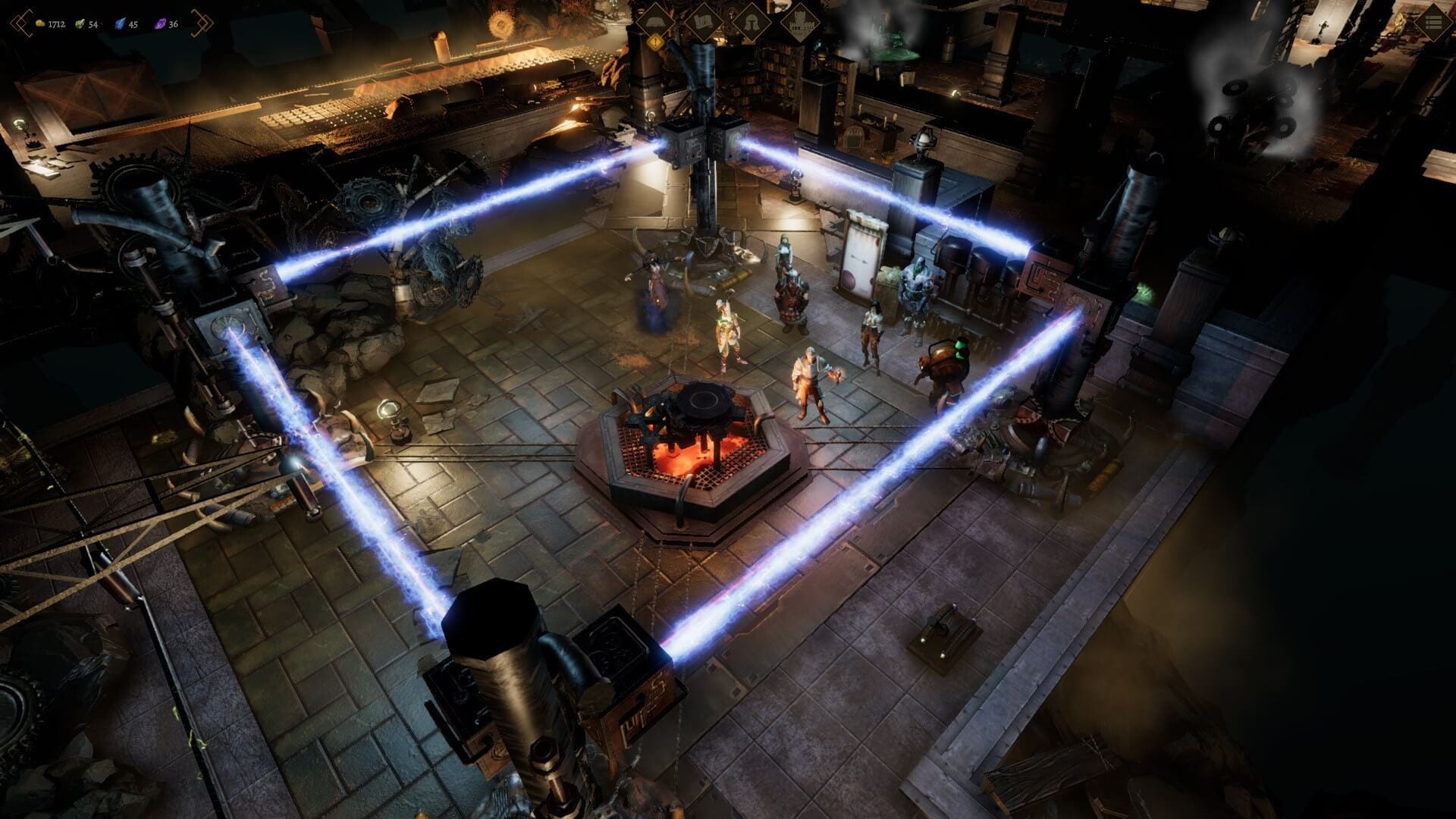 The holidays have come and gone, but CDProjekt isn’t ready to stop giving away games just yet. For what might be the company’s last giveaway of the year, CDProjekt is handing out free copies of Tower of Time; it’s like Christmas morning all over again.

Now, if you never heard of Tower of Time, you’re not alone. The game is indie studio Event Horizon‘s first title and flew under the radar of virtually every big name site. However, the majority of gamers who played Tower of Time seem to agree it is a stellar title, and since it is temporarily free on GOG, you can see what all the praise is about without spending a penny.

As the title suggests, the game takes place in the titular Tower of Time, where time is as warped and confusing as the architecture. Half the fun is exploring the tower’s labyrinthine layout and discovering its secrets, many of which help build the game’s world and backstory.

The other half of Tower of Time’s enjoyment, however, is the combat. The game is an old-school computer RPG (or CRPG for short), and that means strategies, character placement, loot, and enemy control are at the forefront.

Each character and enemy in Tower of Time has a specific role, unique abilities, and different strengths and weaknesses. The difference between victory and defeat could be as simple as swapping out a fire-spewing dwarf for a lightning-slinging engineer.

Plus, Tower of Time lets you (quite obviously) slow down time to better plan out your attacks, as well as control the shapes of certain spells. Instead of being forced to erect a stone wall as a linear barricade, you can use the wall to encircle and entrap enemies. And, Tower of Time includes skill trees that can, for instance, transform the wall into a low barrier that blocks advancing enemies but lets ranged characters take pot shots.

While the CRPG genre has recently seen an influx of popularity thanks to titles such as Divinity: Original Sin 2 and Pillars of Eternity (and Pillars of Eternity 2: Deadfire), Tower of Time has seemingly slipped through the cracks. The GOG giveaway should hopefully provide some much-needed attention, but don’t sleep on this deal. The game is only free for the next forty-eight hours, so pick it up before time runs out.