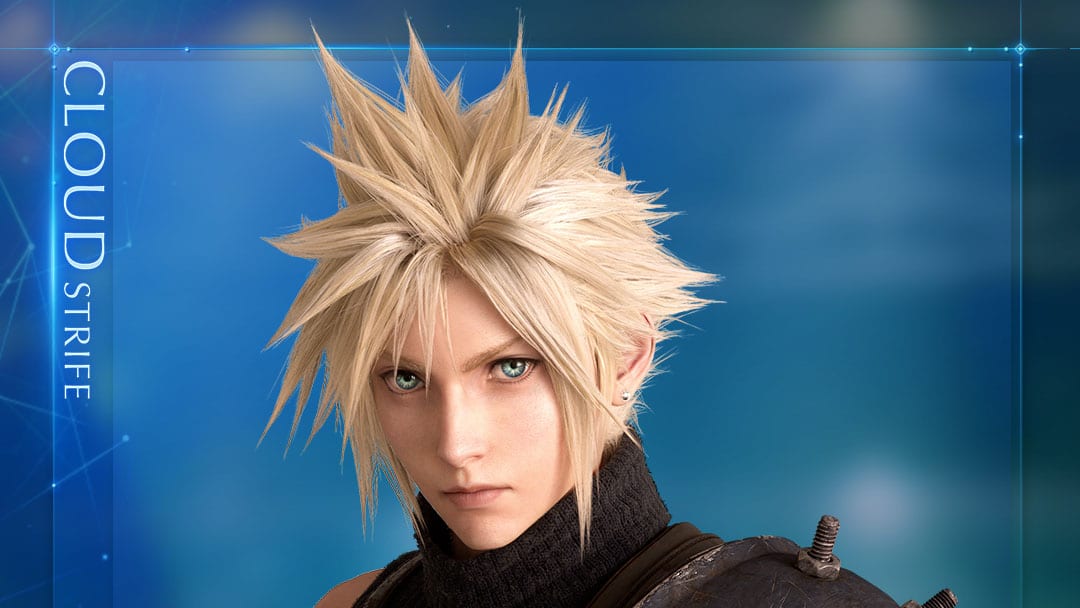 Today Square Enix released a new trailer of the upcoming Final Fantasy VII Remake, and it’s a rather peculiar one.

While it shows footage of the game, it’s actually advertising a lottery that will be hosted to celebrate the game’s release in Japan.

If you’re in the country starting on March 4, you can go to Seven Eleven, Ito-Yokado, or the Square Enix official store to try your luck.

Each ticket costs 770 yen and you can win one of the following prizes: