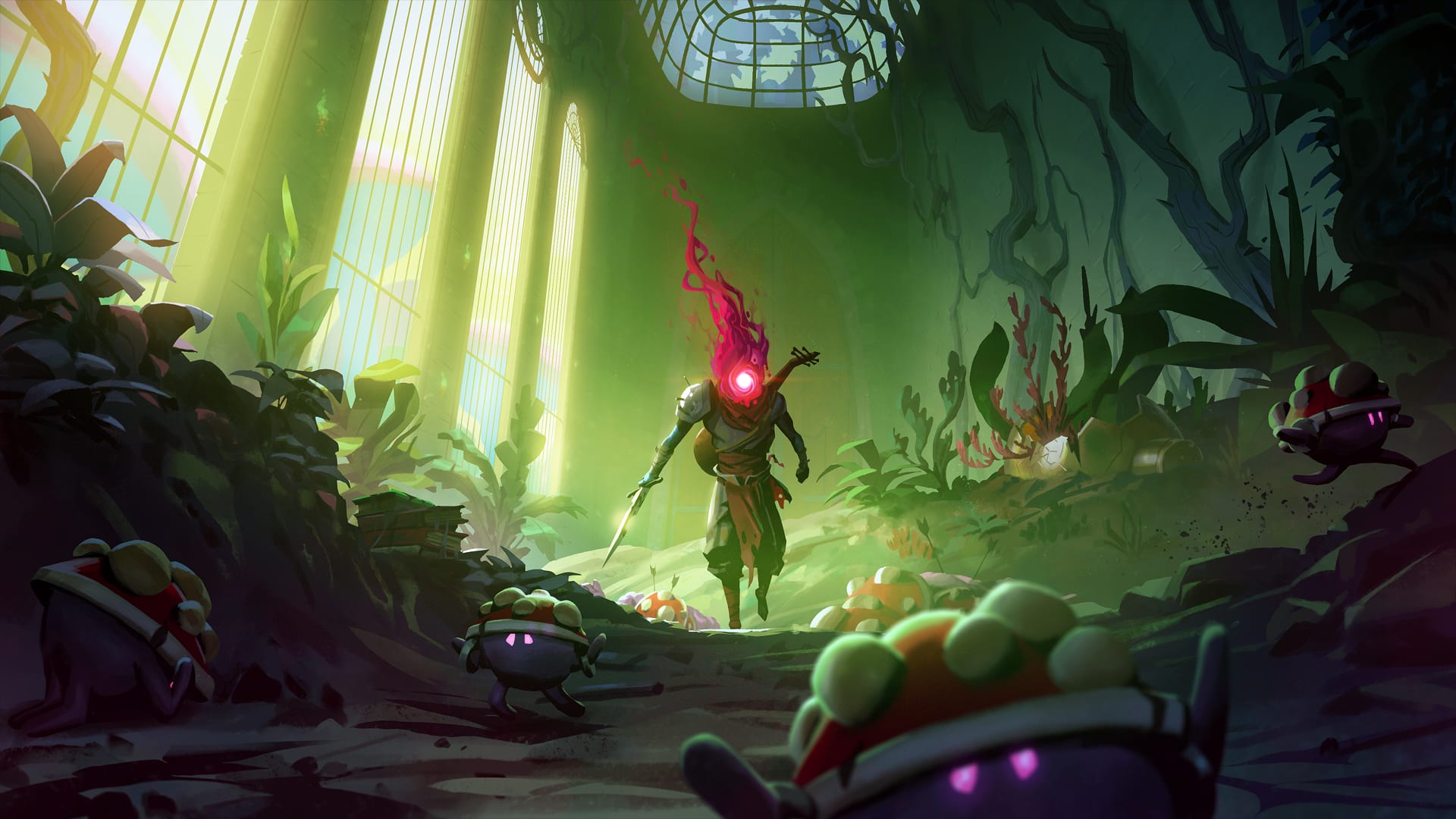 Developers Motion Twin and Evil Empire have today released the Dead Cells Legacy update, which adds new items, mutations, and holiday-themed goodies. Most notably, it also introduces a new feature that allows players to return to previous versions of the game.

“As dedicated as we have been and remain to growing and refining Dead Cells, we’ve heard from select community members mourning the loss of their personal favorite elements from prior builds.

Our goal with the Legacy Update is to help veteran fans rediscover their favorite moments from Dead Cells’ expansive build archive while letting curious newcomers explore what’s led to the version familiar to them. Giving the gift of time travel while still keeping future updates available to everyone is about as close to a Christmas miracle as we can get.”

The Legacy Update includes two new mutations, rebalancing for the 3 least-used weapons and a Santa skin to get you into the festive spirit.

Today’s update follows on from the Corrupted update, a massive patch that made 83 changes to the game and introduced a new biome.

Those still enjoying Dead Cells can look forward to DLC in 2020, as plans for an expansion in Q1 were recently announced.