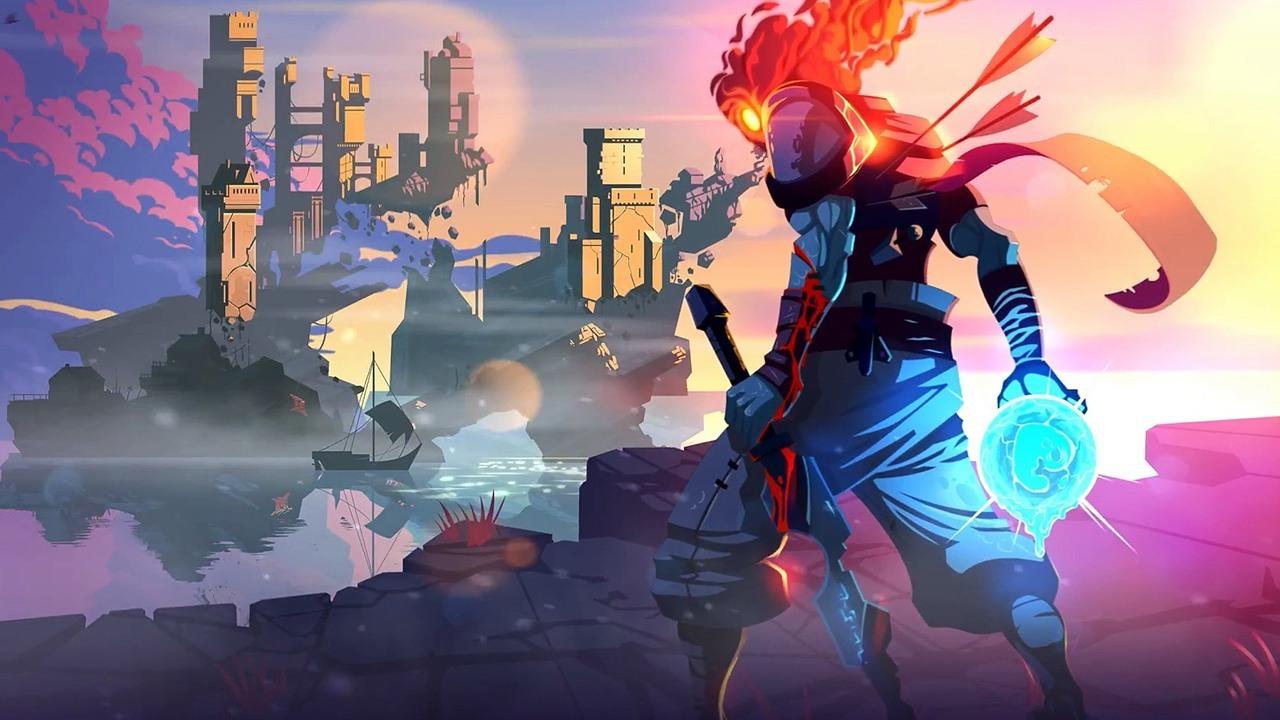 Developer Motion Twin has today announced the arrival of a big new patch for its critically acclaimed rogue-lite, Dead Cells. Called the Corrupted Update, it makes 83 changes and adds all-new content to the game.

A new mini biome mirrors Prison Depths, offering shorter challenges featuring one cursed chest at the beginning. A new item called Scroll Fragments have also been introduced, which can be combined to make a whole triple scroll.

Also, there’s a new meta upgrade that’s unlockable after beating the Hand of the King, and it’s designed for players tackling the game’s higher difficulty levels. Called Recycling Tubes, it replaces the starting gear with four sets of five random items (melee, range, shield and two skills) and players can choose which one to start with.

Elsewhere in the Corrupted Update, there’s the Explorer’s Instinct, a new rune which reveals the whole map and points of interest, and a complete rebalancing of the biomes and paths.

And the final noteworthy new content addition comes in the form of three new Tactics mutations:

You can read the full list of Corrupted Update patch notes here.

Dead Cells is available on PS4, Xbox One, Nintendo Switch, and PC.

The Sims 4 Gets a New Update; Here’s How to Download It