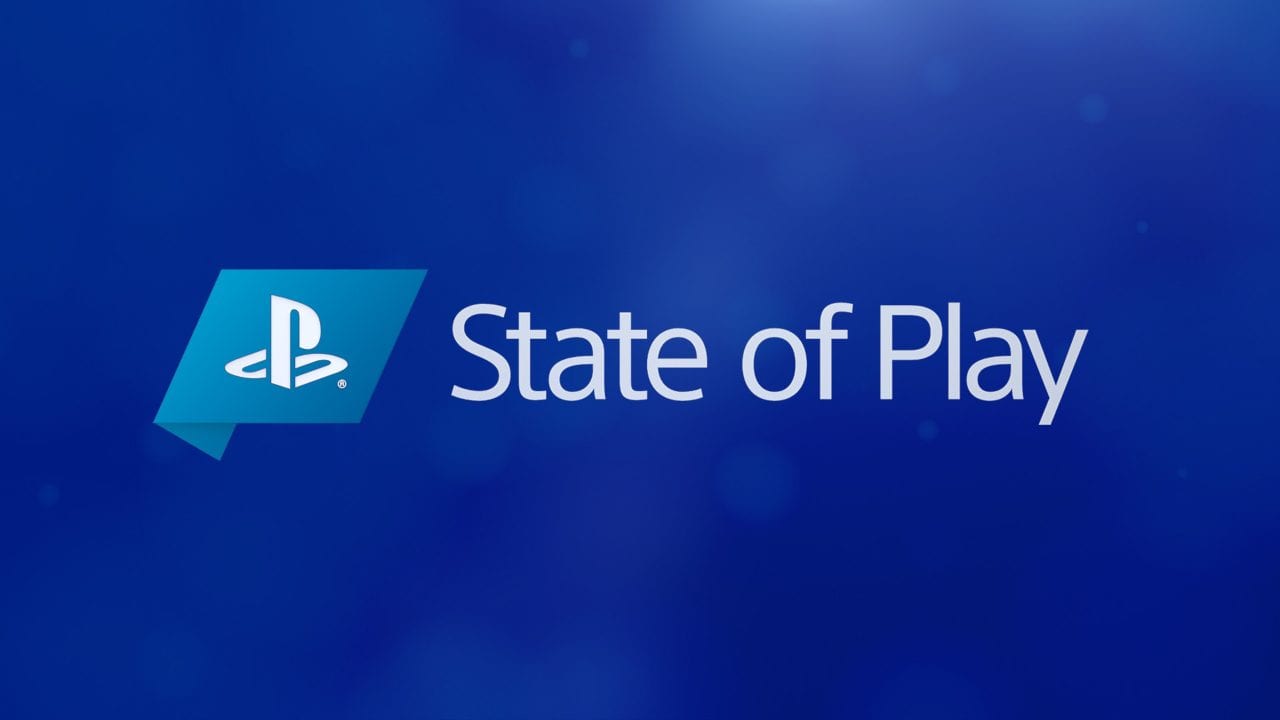 Sony has announced via a post on the official PlayStation Blog that the company will be hosting one more live-streamed State of Play presentation before the end of 2019, on Tuesday, Dec. 10 to be exact at 6:00am Pacific Time / 9:00am Eastern Time. You’ll be able to watch it on Twitch, Facebook, YouTube, and Twitter.

Sony mentions via the post that the stream will be around 20 minutes in length and you can expect new game reveals, release date announcements, new gameplay footage, updates from PlayStation Worldwide Studios, and some more surprises.

And just like last time, do not expect any updates regarding the PS5 to be revealed during this episode of State of Play.

The most recent State of Play gave us several announcements such as the release date for The Last of Us Part II (which has since been delayed), a new trailer for MediEvil, and a special Death Stranding PS4 bundle.

Keep it locked here at Twinfinite for all of the news once State of Play happens later next week.