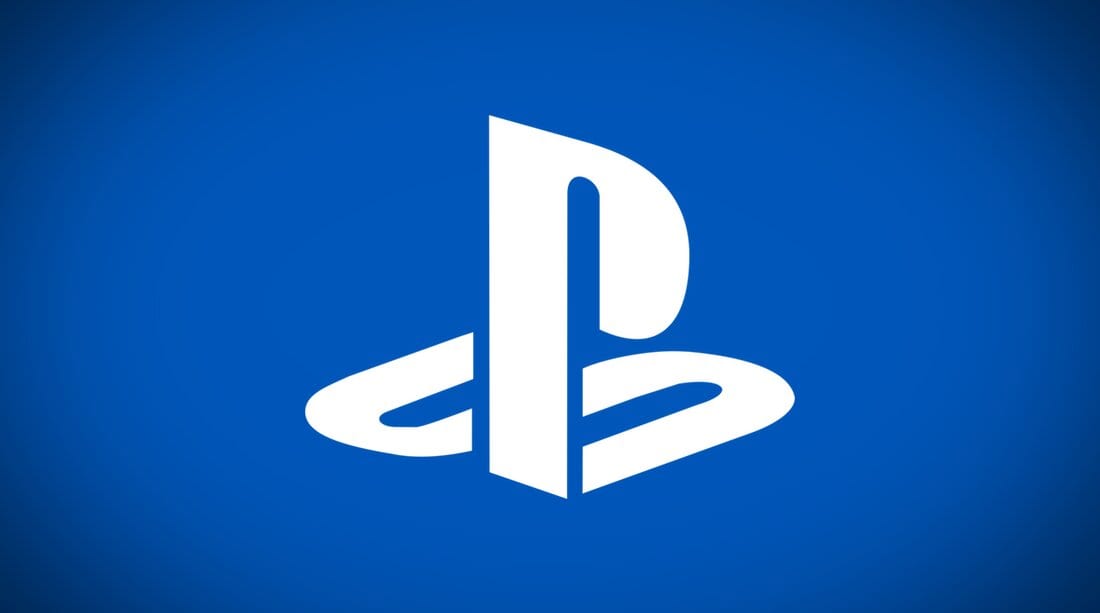 Sony has announced that a new PlayStation State of Play broadcast will be arriving next week, on Tuesday, September 24 at 1:00pm PT, to be exact.

The announcement video is honestly kind of creepy, with a horde of faceless people swarming over a wall and then assembling into the date.

It’s likely the big focus of this State of Play will be The Last of Us Part II, as we learned recently that a media event for the game will be held at the end of September.

With Death Stranding just around the corner, it’s likely that Sony will want to give PlayStation owners an idea of when they can expect the next big exclusive.

We’ll undoubtedly see a few different pieces of news, however, as the previous State of Play in March was pretty packed.

The PlayStation Blog post for the broadcast says we can expect “new game reveals, new content from PlayStation’s Worldwide Studios,” but makes sure to state we won’t be seeing anything about next-gen.

Just for context, during that State of Play we saw the announcement of Iron Man VR, VR support coming to No Man’s Sky, a release date for the MediEvil remake, a brand new Final Fantasy VII Remake trailer, a close look at Monster Hunter World: Iceborne, the reveal of Predator: Hunting Grounds, and more.

What do you hope to see revealed?