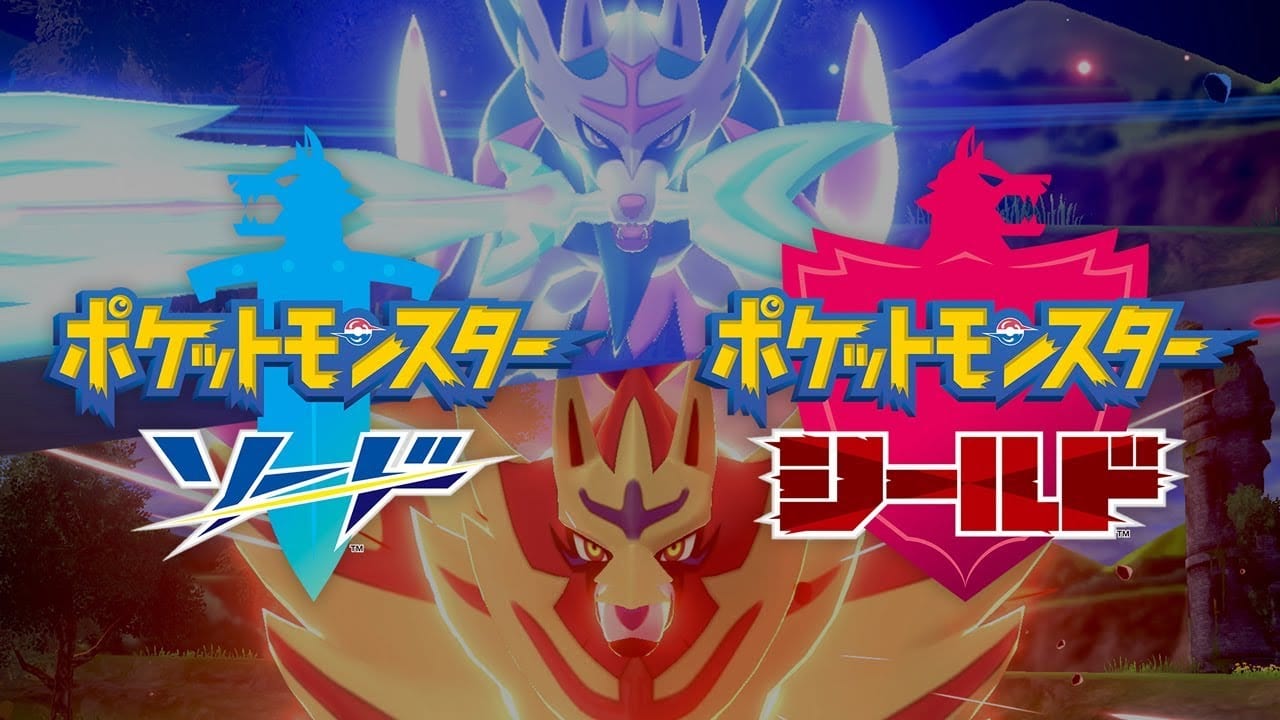 The Pokemon Company has released a new trailer for its Japanese audience today that provides an overview of its upcoming Sword and Shield Pokemon games. While the narration is obviously in Japanese, it still provides us look at more gameplay, and for the first time, the Zacian and Zamazenta’s signatures in action, albeit it very briefly.

Aside from that, though, you’ll likely have seen most of the footage here. As with all overview trailers, it serves as a bit of a recap of the game’s main features.

In the case of Sword and Shield, that means another look at the new Dynamax battles, cooking mechanics, interactions between team members, and of course, all-new Pokemon like the legendaries featured on the game’s cover: Zacian, and Zamazenta.

You can check the trailer below for yourself.

For more Sword and Shield content, why not check out the recent promotional trailer that teed up a new era for the franchise? Or, if you’re particularly interested in the new Gigantamax Pokemon system then you can read our recap of all confirmed Gigantamax Pokemon so far.

Elsewhere in the Pokemon franchise, Niantic’s hugely successful Pokemon Go has now exceeded a whopping $3 billion in revenue since its launch back in 2016.