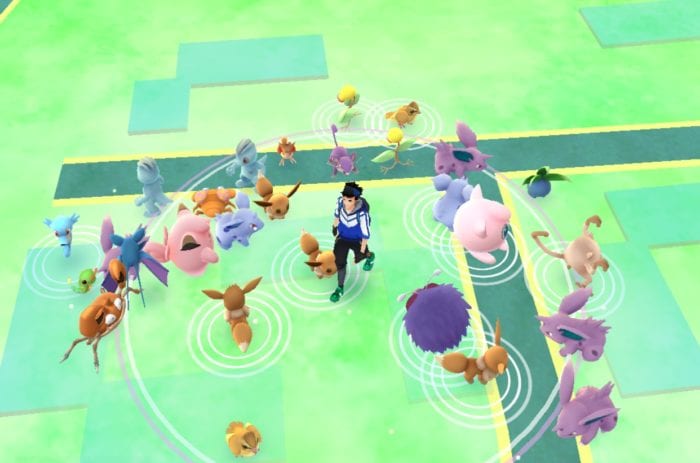 Pokemon Go, the iOS and Android augmented reality game developed by Niantic, has earned over $3 billion in gross revenue since its launch in 2016.

According to data company Sensor Tower Store Intelligence, the mobile game’s highest grossing year was still 2016 with $832.4 million even though it launched in July in select countries.

Sensor Tower said the free-to-play game has been downloaded 541 million times worldwide with an average revenue per download of nearly $5.60.

Most of the free-to-play game’s downloads and spending came from the United States, accounting for 99.3 million downloads and $1.1 billion in spending since launch.

Developer Niantic has continued to update Pokemon Go with new creatures and features, such as planning to add fully online battles with random players sometime early next year.