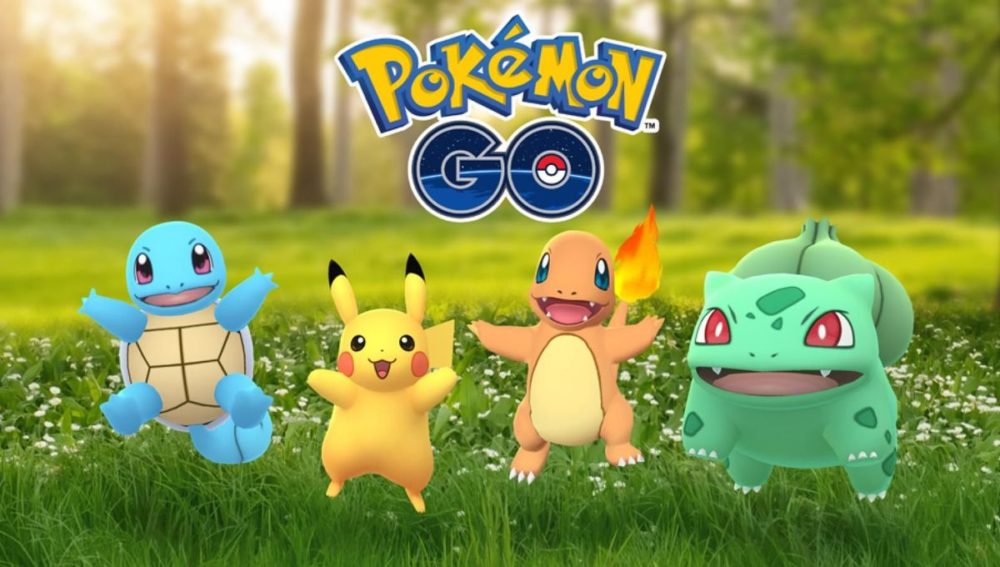 Pokemon Go developer Niantic announced that it will be adding online battles to the free-to-play mobile title sometime next year.

The new feature will be called “GO Battle League” and will allow Pokemon Go players to battle random players online without meeting in the real world.

“Trainers will be able to walk in order to earn entry into the GO Battle League, then battle opponents from around the globe through an online matching system and rise in the ranks of the league,” Niantic wrote in a blog post.

Not much else was detailed about the new feature, though the studio will be sharing more details in a special video coming soon.

Players could only match with each other by being in close proximity with other players in the real world. Although, anyone who had been added to on a player’s Ultra Friends or Best Friends lists could be battled remotely.

From the announcement, GO Battle League would allow players to matchmake with anyone regardless of location or status. The new feature is expected to be added to the game sometime in early 2020.