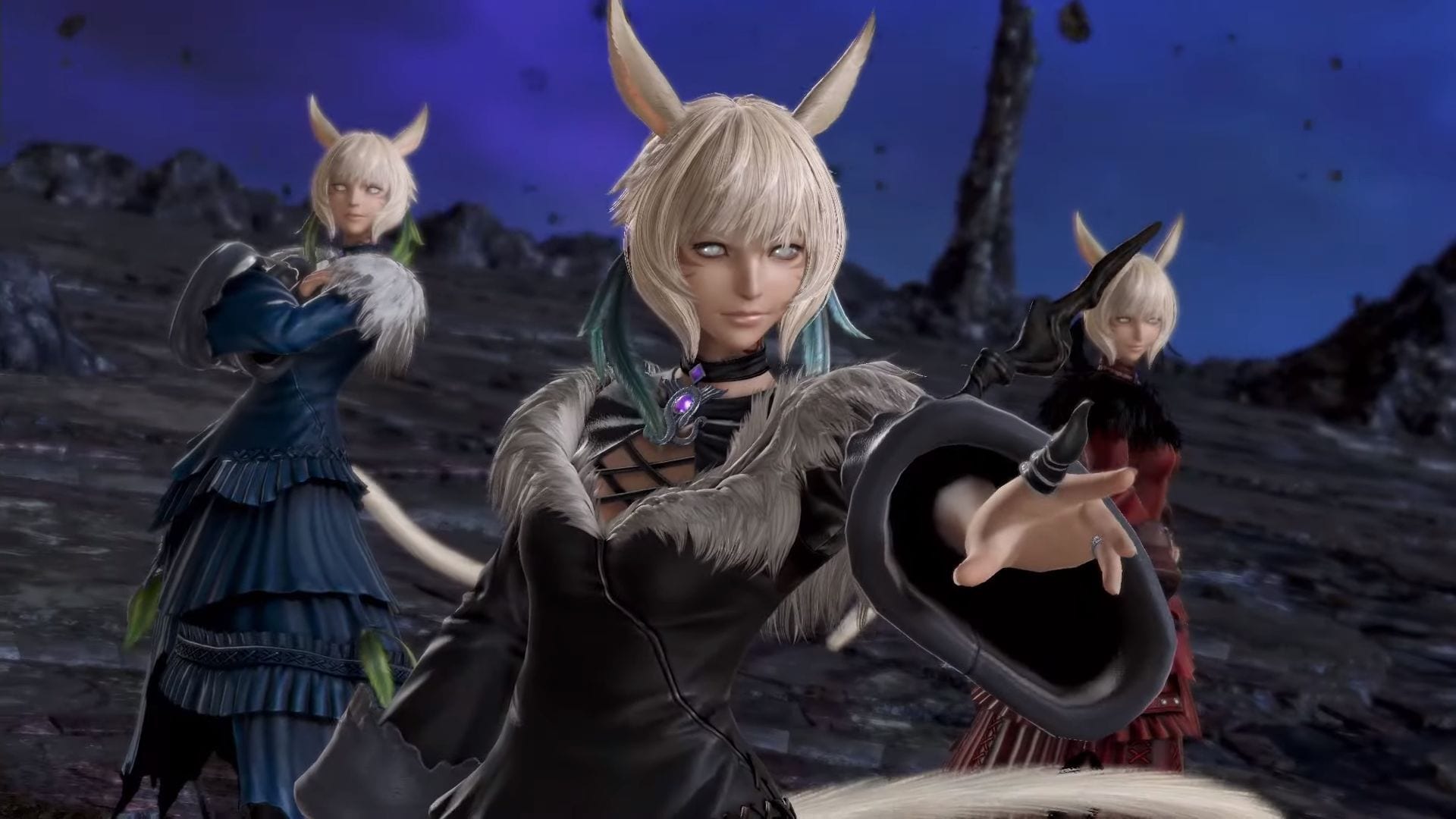 We get to see everyone’s favorite catgi… ahem… miqo’te Y’Shtold, who will receive her third costume straight from the latest and ultra-successful Final Fantasy XIV expansion Shadowbringers.

She’s also getting a new weapon, the Night Seeker.

We’re also getting another costume for the Warrior of Light, and another set of weapons, the Barbarian Sword and Aegis Shield combo.

Recently, we also got a release on Steam with a free-to-play version.