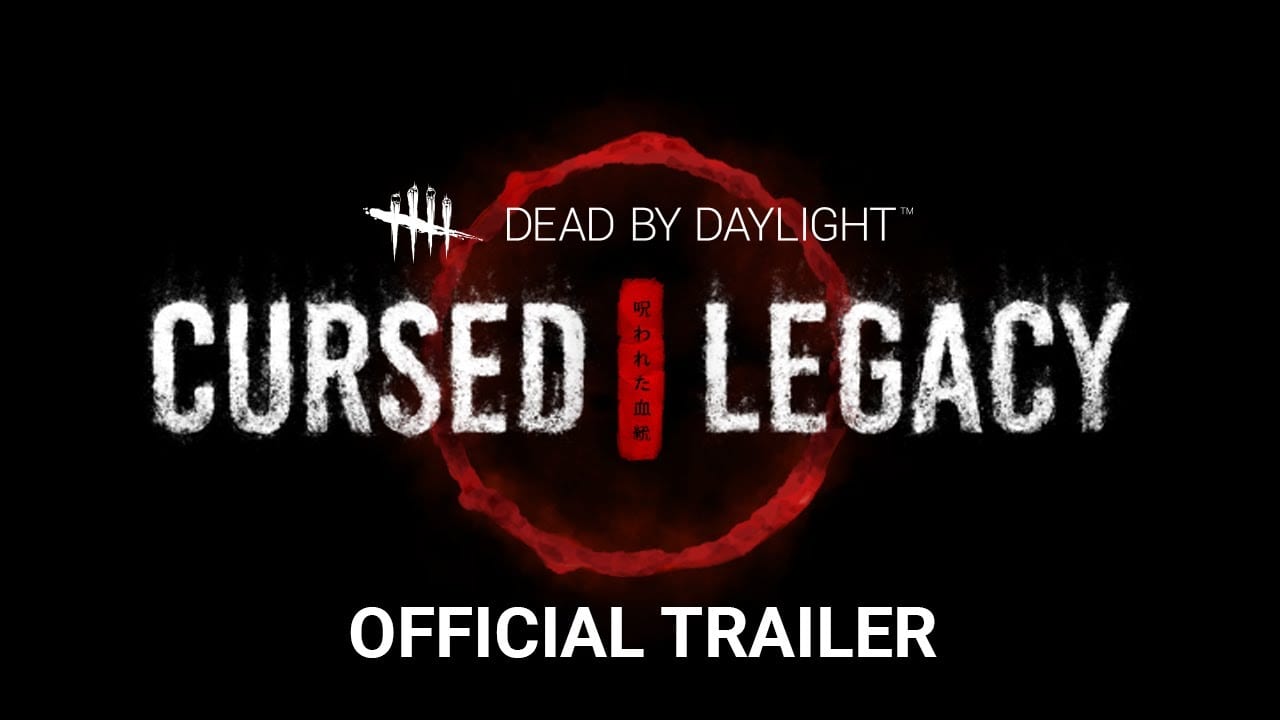 Dead by Daylight’s next new expansion has been revealed, introducing two more characters to the asymmetric multiplayer horror experience that first launched three years ago. Today a new trailer gives us our first glimpse of A Cursed Legacy and a spooky new killer called The Oni inspired by Japanese mythology.

The trailer kicks off with an adrenaline-pumping chase scene in which our new survivor, Kimura Yui, appears to be fleeing from something aboard a neon-soaked motorcycle. Just as she thinks she’s escaped, though, the Oni appears from the dark.

Both characters will be available on PS4, Xbox One, and PC next month.

You can check the trailer out for yourself below.

A Cursed Legacy follows on from several DLC packages released for Dead by Daylight, such as the Stranger Things crossover earlier this year. Earlier this year, new endgame content called the Collapse Phase added even more content for players to sink their teeth into.

If you’re a huge fan of multiplayer experiences such as Dead by Daylight then why not check out our list of other similar games?