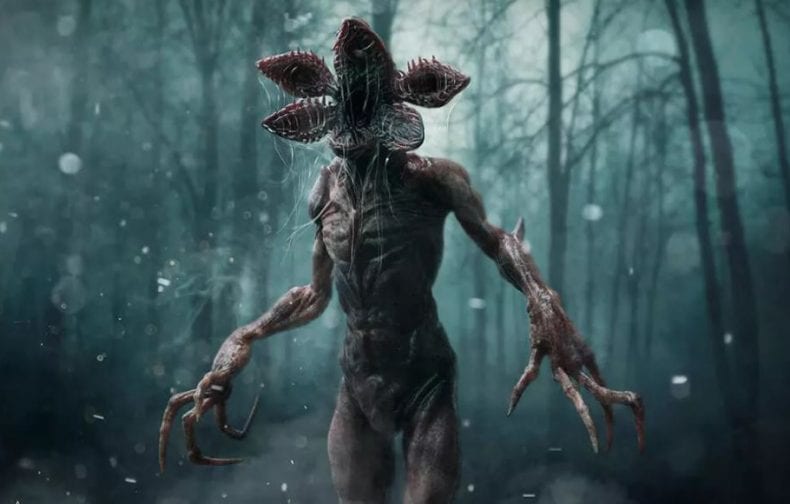 Behaviour Interactive, developers of the asymmetrical survivor horror game Dead by Daylight, announced today that the game will be receiving new DLC based on the critically acclaimed Netflix series, Stranger Things.

This new content will allow players to play as a new monster, the Upside Down’s flagship villain, the Demogorgon, as they attempt to hunt down survivors in Hawkins, Indiana.

This Stranger Things DLC also contains two of the series’ main characters as all-new survivors for players to use as well. Nancy Wheeler, the up and coming journalist and sister of Mike, and former high school jock and Nancy’s ex-boyfriend, Steve Harrington.

Players will hide, escape, and more than likely die, as they attempt to outlast the Demogorgon on the all-new map based on the Underground Complex that is hidden under Hawkins Laboratory.

The release of this expansion makes it the 13th chapter-based DLC that the game has released since its original launch on PC back in 2016.

Some of the other horror movie based villains that the game has released up to this point include Freddy Krueger from Nightmare on Elm Street, The Pig (AKA Jigsaw) from the SAW series, and Jason Voorhees from the Haloween franchise.

The Stranger Things chapter DLC for Dead by Daylight will be releasing sometime this September on PC and consoles.

Although we do not have an official price for this expansion, based on the previous Chapter DLC’s that Dead by Daylight has released, we can expect it to cost around $6.99.

Dead by Daylight is currently available on Xbox One, PlayStation 4, and PC. The game will also be coming to the Nintendo Switch on Sep. 24 for $39.99.

Be sure to explore the haunting underbelly of Hawkins Lab as Steve, Nancy, or the Demogorgon when the chapter pack releases next month!