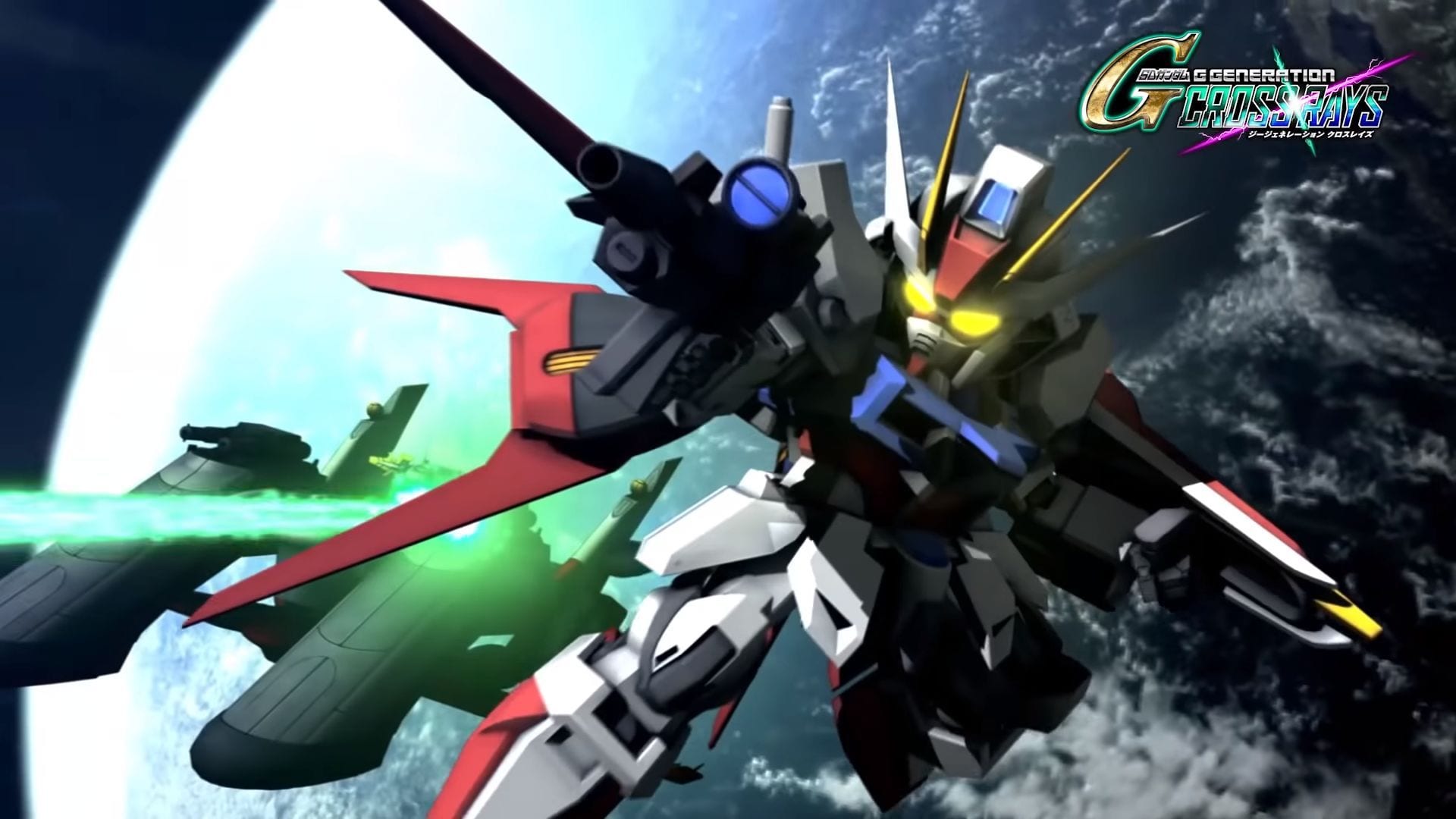 The new trailer released by the publisher today is literally 32 minute-long, showing more mecha that I can confortably count.

Yes, I didn’t even watch all 32 minutes. I’ll have to to set up a film night for that. That being said, if you’r familiar with the franchise, you know what to expect.

You can grab a cup of coffee, sit comfortably in your couch, and wathc it below.

Incidentally, the game will also get a season pass delivering content all the way into March 2020.

While the mobile suits and characters included in the base game are from the four-latest spin-off series of the franchise (Gundam Wing, Gundam Seed, Gundam 00, and Gundam Iron-Blooded Orphans), the DLC will include Gundam X, Turn A Gundam, and Gundam AGE.

The game will launch in Japan, Singapore, Malaysia, Thailand, the Philippines, and Indonesia on November 28 for PS4, Nintendo Switch, and PC via Steam.

At the moment a full-fledged western release for SD Gundam G Generation Cross Rays has not been announced by Bandai Namco Entertainment, and it probably won’t ever be due to the usual annoying licensing issues.

That being said, the version for South-East Asia includes English subtitles, so we’re still getting the next best thing as long as we’re willing to import the game.