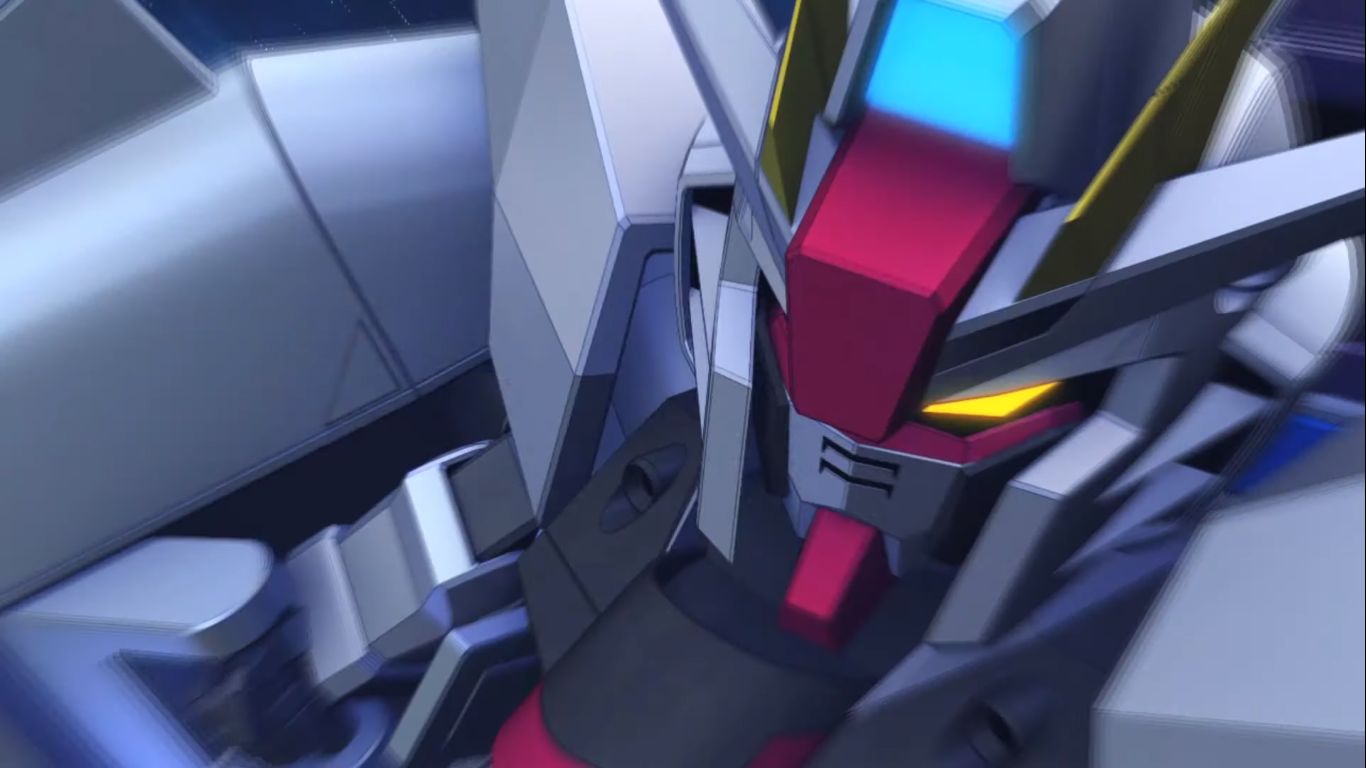 First of all, from Mobile Suit Gundam SEED Destiny we get to see Lacus Clyne on the Zaku Warrior Live Concert Version, and Kira Yamato on the Freedom Gundam.

The third trailer shows Canard Pars on the Hyperion Gundam Unit 1 from SEED X Astray manga. Looks like the game is going to span a lot more than the anime.

At the moment a full-fledged western release has not been announced by Bandai Namco Entertainment, and it may not come due to the usual pesky licensing issues. That being said, the game is coming to South-East Asia (Singapore, Malaysia, Thailand, the Philippines, and Indonesia) with English subtitles, so things aren’t so grim.