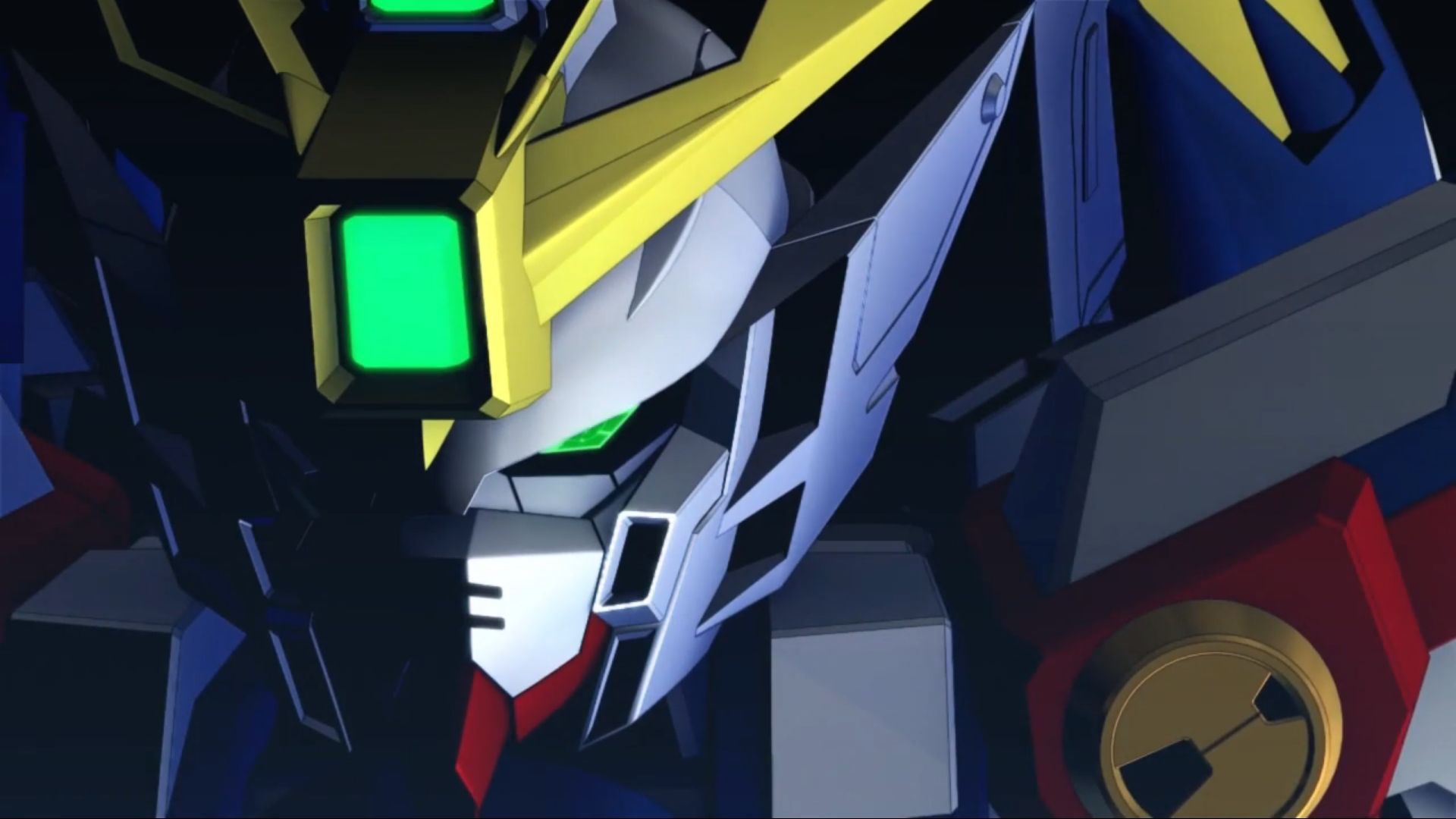 The game will be released for PS4, Nintendo Switch, and PC via Steam within 2019.

On top of that, we also learn that it’ll get a release subtitled in English in South-East Asia (Singapore, Malaysia, Thailand, the Philippines, and Indonesia).

Basically, they’re the four latest non-Universal Century-based spin-off series of the franchise, and they include some of the most popular like Wing and Seed.

Both characters and mobile suits from those series will be included in the game.

We also learn that the title will be fully single-player, and won’t include any online gameplay.

You can check out the trailer below. You can also watch the original trailer from yesterday.

At the moment a full-fledged western release has not been announced, and it may not come due to the usual pesky licensing issues.

Yet, since we’re at least getting English subtitles, it should be easy to import and to play in a language almost everyone can understand. It’s pretty much the next-best thing.