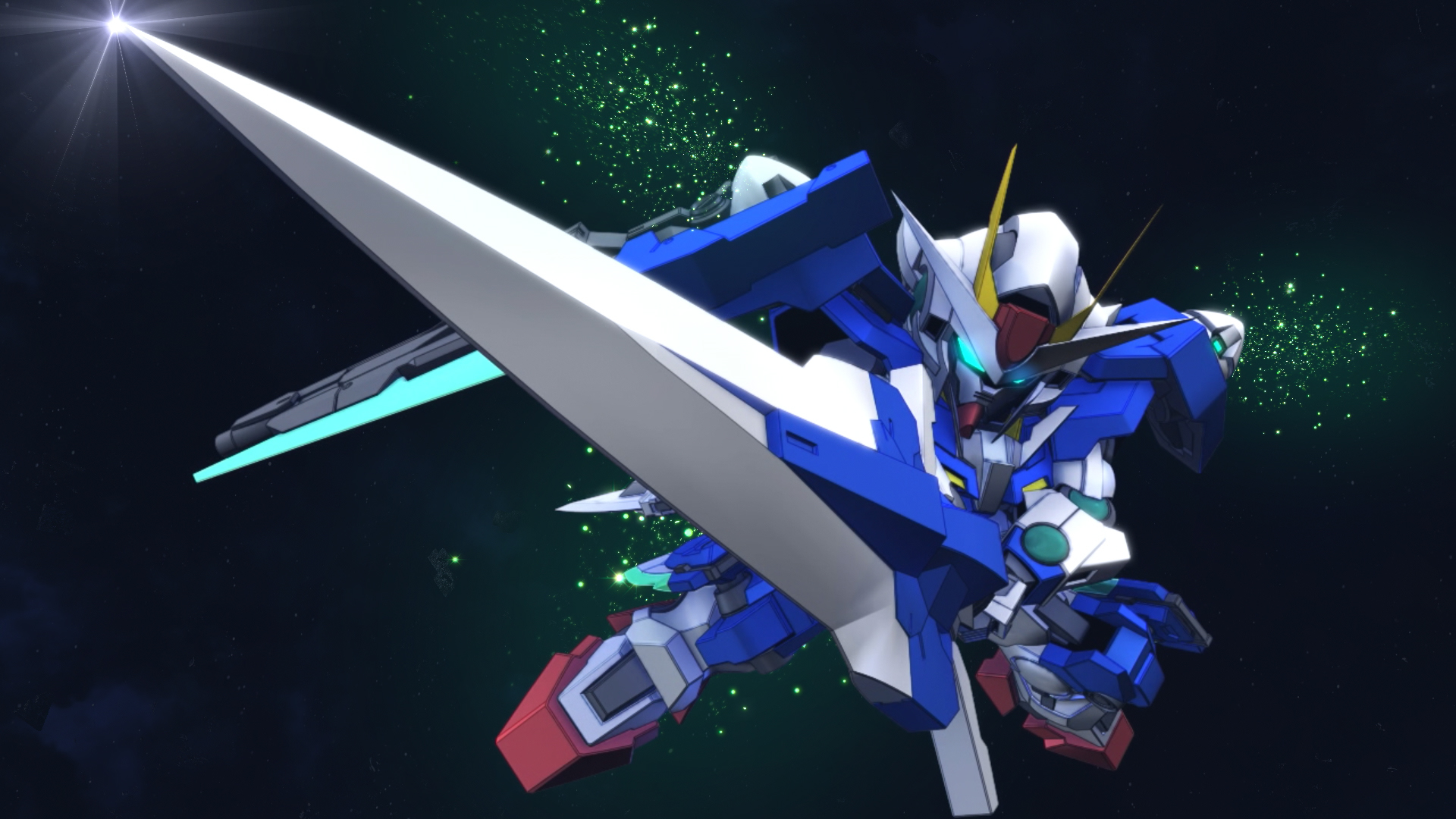 The gameplay session lasted for about ten minutes and showcased mobile suits from Gundam 00 and Gundam Iron-Blooded Orphans in action. The stage was also quite familiar for the fans of the 00 series.

If you’re unfamiliar with the game, it’s basically a crossover of the four-latest spin-off series of the franchise, Gundam Wing, Gundam Seed, Gundam 00, and Gundam Iron-Blooded Orphans. It certainly shares many similarities with the Super Robot Wars franchise.

The game launch in Japan, Singapore, Malaysia, Thailand, the Philippines, and Indonesia on November 28 for PS4, Nintendo Switch, and PC via Steam.

At the moment a full-fledged western release for SD Gundam G Generation Cross Rays has not been announced by Bandai Namco Entertainment, and it probably won’t ever be due to the usual annoying licensing issues. That being said, the version for South-East Asia includes English subtitles, so we’re still getting the next best thing as long as we’re willing to import.