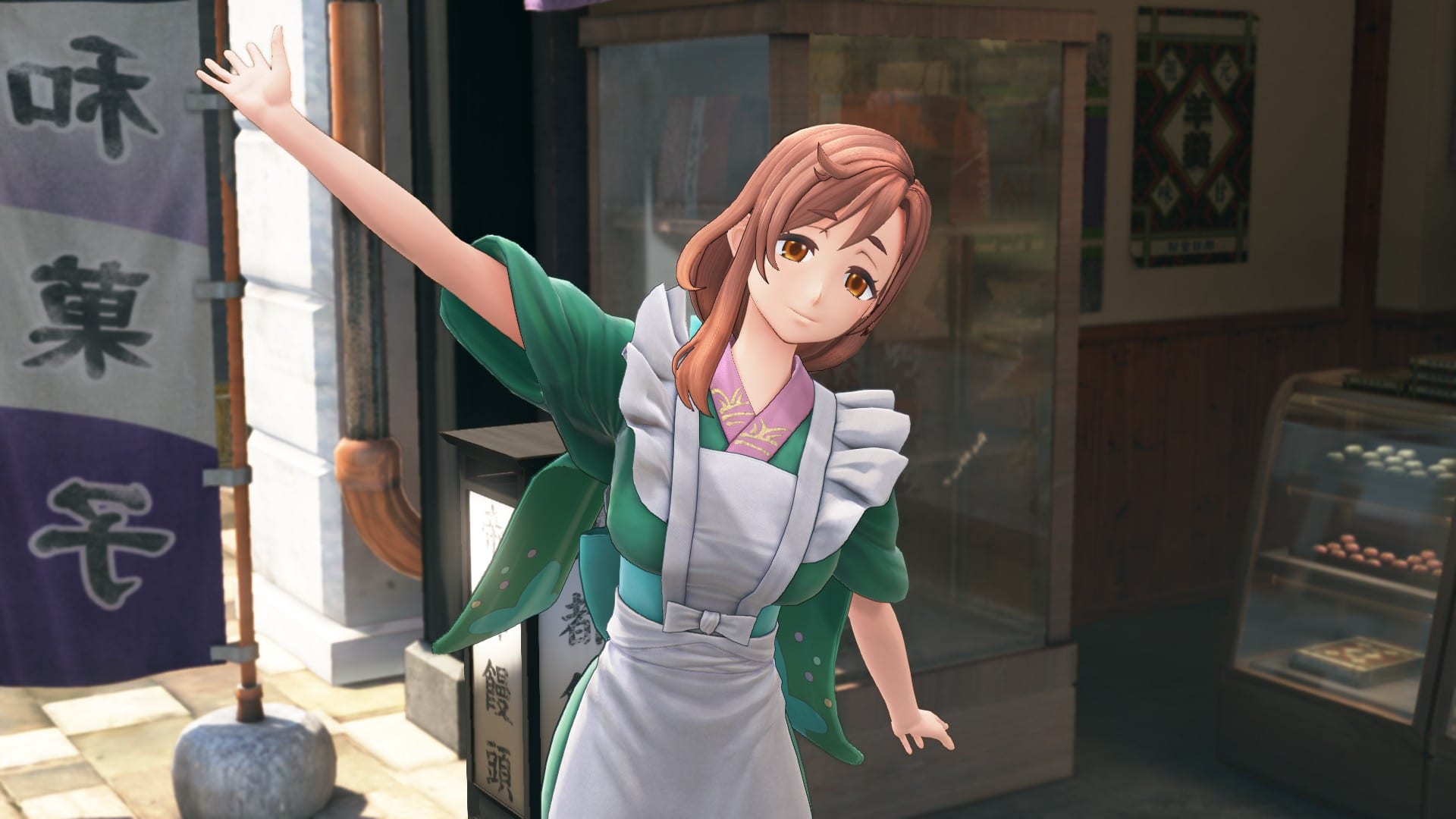 Today Sega released a small batch of screenshots of its upcoming game Shin Sakura Taisen, which for now is code-named Project Sakura Wars for the west.

Featured in the screenshots are the two new characters revealed a few days ago, Itsuki Saijo and Hiromi Hongo, respectively voiced by Mayu Yoshioka and Haruka Terui.

We also get a comment by their character designer Noizi Ito, who is known for her work on the Shakugan no Shana and Haruhi Suzumiya novel series.

“When I used to play Sakura Wars, I never imagined that i’d be able to participate in a game bearing that name. I’m very honored.

You’ll meet the characters that I designed this time often in the game, so I’m looking forward to see how they’ll get involved with the protagonists.”

If you’d like to learn more about Project Sakura Wars, you can enjoy the beautiful anime opening cutscene, a music video dedicated to Sakura, one featuring Hatsuho one focusing on Elise, more trailers, the latest gameplay, latest gallery of screenshots, another gallery, the previous gameplay reveal, another one, and an earlier gallery of screenshots and art.