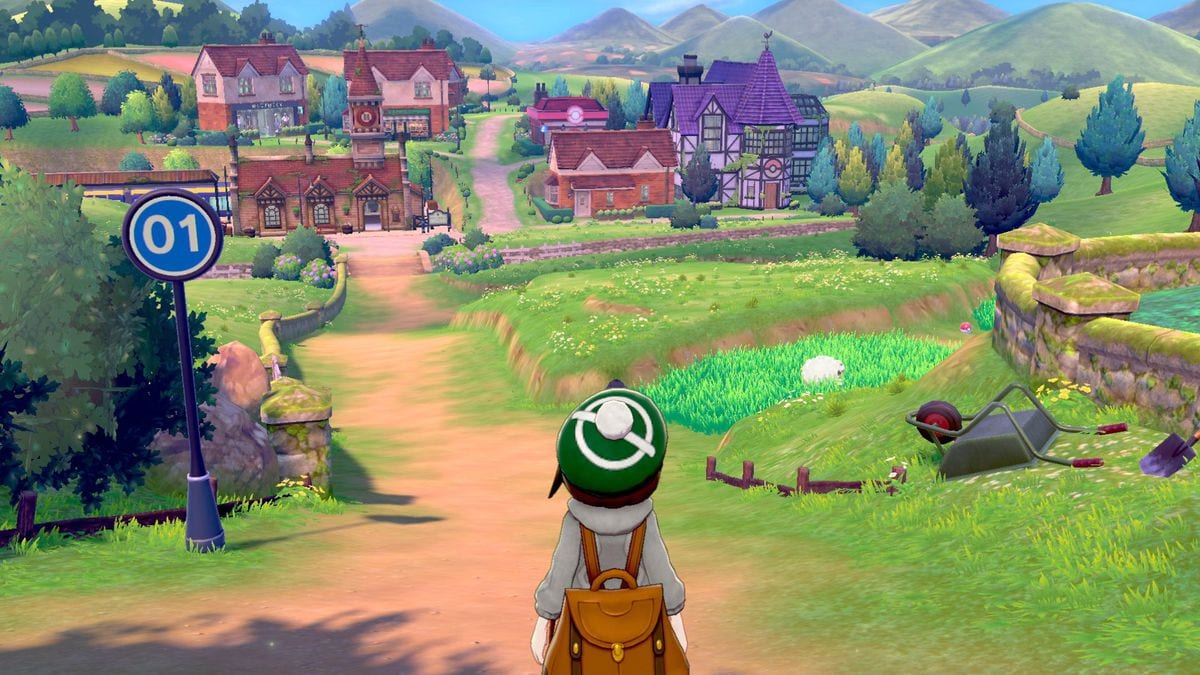 Pokemon Sword and Shield’s download size might just have been discovered via one of the game’s download cards, which have already begun to arrive at Japanese retail stores ahead of the Sword & Shield’s Nov. 15 launch date.

A Tweet from a Japanese individual with access to one of the cards took a snapshot of the information inside, which describes the amount of HDD space required for the install of Pokemon Sword & Shield.

As you can see below, it’s listed as 10.3 GB. For reference, that’s over twice as big as Pokemon Let’s Go Pikachu/Eevee, which were around 4.7 GB each.

You might also have noticed that the cards reveal Gothita and Turtonator will be making an appearance in the game, too.

In related news, Galarian Ponyta was recently revealed and it’s extremely cute. While over in Pokemon Go, Team Rocket has finally made their way into the game properly, and Niantic today revealed plans for a spooky Halloween-themed event.