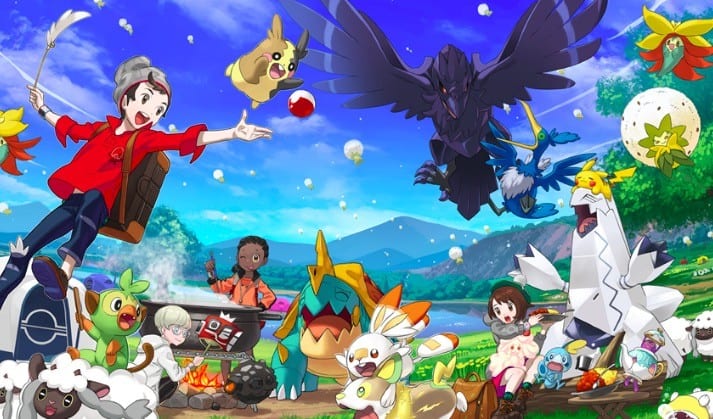 Just a few short hours ago, a Pokemon Sword and Shield live-streamed broadcast ended that focused on a new area in the Galar region called Glimwood Tangle Forest. The stream lasted for a whopping 24 hours and gave us several glimpses of some of the Pokemon that will be found in the Galar region, including a Galarian form of Ponyta.

The entirety of the livestream actually was not that exciting as Ponyta was essentially the only “new” Pokemon that we could actually see in plain sight and the other Pokemon were ones from past regions such as Pikachu and Phantump.

But if you did miss the stream, you can check out these screenshots and gifs from the Twitter community that shows off the cotton-candy-colored form of Ponyta:

The Pokemon Company has yet to make any official announcement on the new Pokemon so we don’t know what type it is or how its evolution, Rapidash, will look in the new region but we do know that there are at least two different versions of this Ponyta, as you can see in the gif.

One of them seems to have a tail and the other doesn’t but this might just be the gender differences –we’re not entirely sure.

As soon as we get more info on the new form, we will update this post accordingly, but for now, keep checking back here at Twinfinite for all of your Pokemon Sword and Shield news.