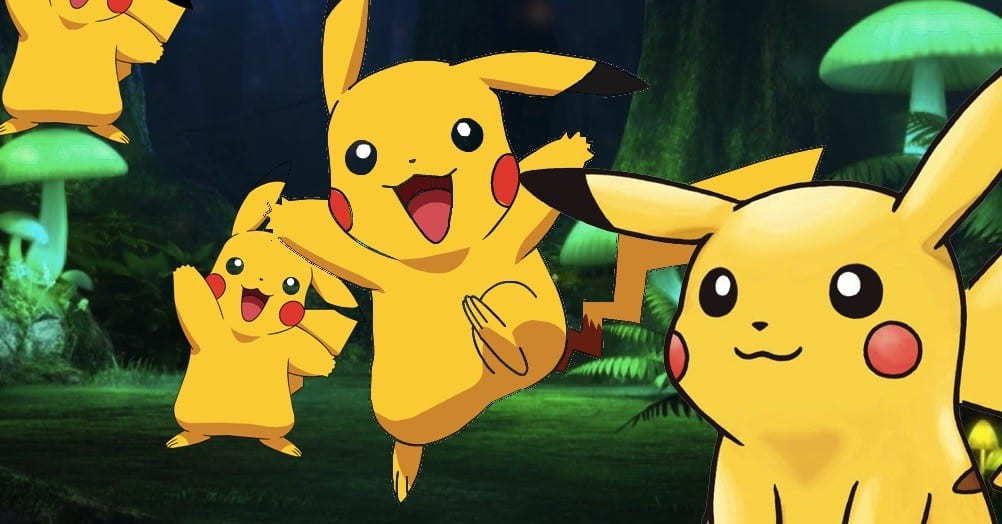 Today, the Pokemon Company is hosting a 24-hour Pokemon Sword and Shield livestream that was promised to show off some new Pokemon. The stream is focused on the Glimwood Tangle Forest out in the new Galar region and the camera is sitting still on one single boring shot and will most likely not be changing for the next 20 hours or so.

After sitting down and keeping up with the stream for about three hours now, we’ve seen a shot of Pikachu, Morelull, Phantump, and an Imdidimp –four Pokemon that we’ve already seen before.

I know that it’s only been a couple of hours and that there is still plenty of time for new critters to pop up, but I’m finding this entire presentation and set up to be a bit boring, to say the least.

I guess I was expecting a more exhilarating livestream with Pokemon running all about and interacting with one another and it turns out that I’m not the only one who thought so.

On Twitter, Pokemon fans are poking fun at the live camera forest footage and the results are hilarious, of course.

People are adding images to the forest background and joking about new Pokemon appearing or in this case, random video game characters and even Velma from Scooby-Doo.

The Pokemon Company still has a lot of time to reveal some new Pokemon but let’s hope that they show off some cool ones and not just remind us that Pikachu is in the game because why wouldn’t it be? It’s Pokemon.

For more on Pokemon Sword and Shield, you can check out this new story on the new autosave option coming to the game, a Pokemon quiz to find out what type you are, and another story about Farfetch’d’s new evolution, Sirfetch’d.