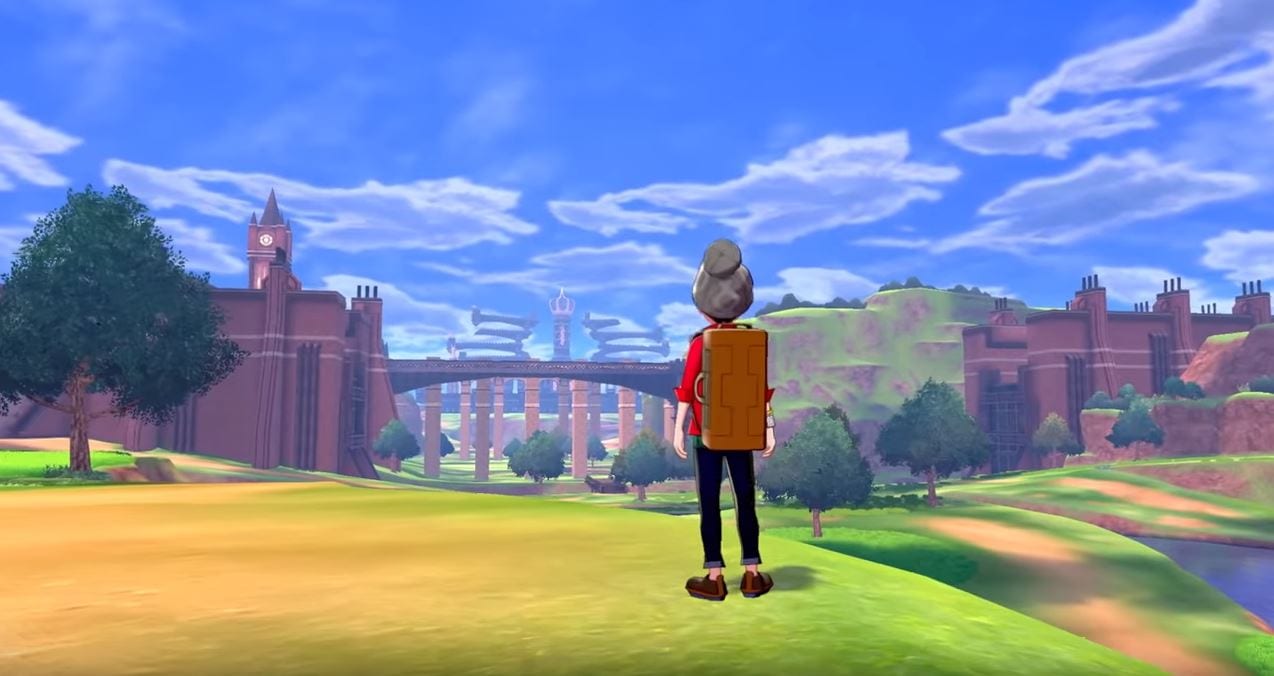 Nothing can be more frustrating than losing hours of gameplay in a long game. Now, Pokemon will no longer be a source of frustration for players as Sword and Shield will introduce autosave to the franchise.

In an exclusive interview with game director Shigeru Ohmori, Game Informer revealed that autosave will be present in Pokemon Sword and Shield, and it will be an option for players throughout the entire game.

Traditionally, Pokemon games require you to save your own game; this can lead to frustration in the event that you may accidentally defeat a legendary without catching it or defeat a rare shiny Pokemon.

Sword and Shield is being designed to make sure you keep your traded Pokemon even if you should lose your progress.

“We do have an autosave feature this time, where you can just adventure and it’ll constantly save the game,” Ohmori said.

If you are in the camp of people that think the game should not feature autosave, you’re in luck; the feature can be turned off and on, allowing players to keep manual save on should they so choose,

This new update to the mainline series should prove to be helpful for those new to the Pokemon games.

Pokemon Sword and Pokemon Shield launch on Nov. 15 for the Switch.

For more on Pokemon, read about Game Freak’s history trying to evolve Farfetch’d, check out the upcoming 24-hour Pokemon stream, or take our quiz to find out which Pokémon type you are!