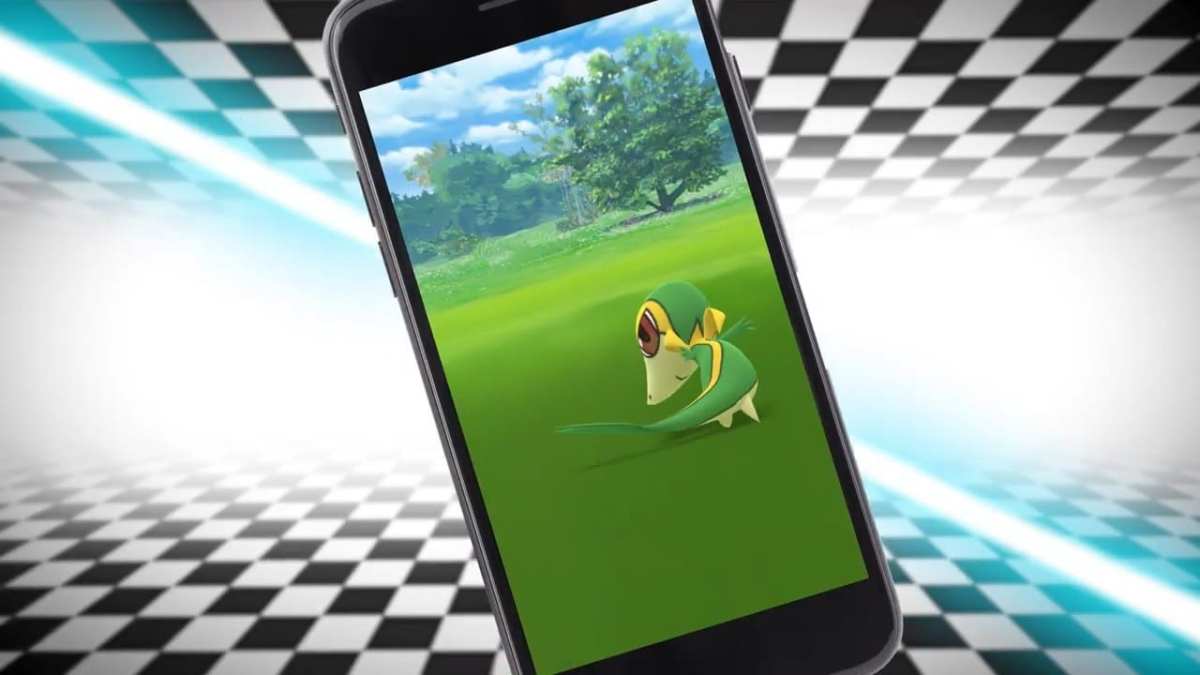 Niantic is expanding the world of Pokemon Go today, adding Pokemon first encountered in the Unova region of Black and White (Gen 5).

The update is set to go live at 4 pm EST, when Snivy, Tepig, Oshawott, Purrloin, Pidove, Blitzle and more Pokemon from the Unova region will be added to the game.

Additionally, players will be able to team up with their buddies to challenge Lillipup, Patrat, and Klink in Raid Battles. More Pokemon originating from the Unova region are said to be making their way to Pokemon Go over the weeks and months ahead.

You can check out a trailer that introduces some of the new Pokemon below:

The full list of new features being added to Pokemon Go today is as below:

Today’s news follows on from a tease last week via Go’s social media pages that seemed to suggest Unova Pokemon being added.

And it’s not the only Pokemon game teasing new content — Sword and Shield’s website has recently been taken over by some sort of pixelated creature, too.