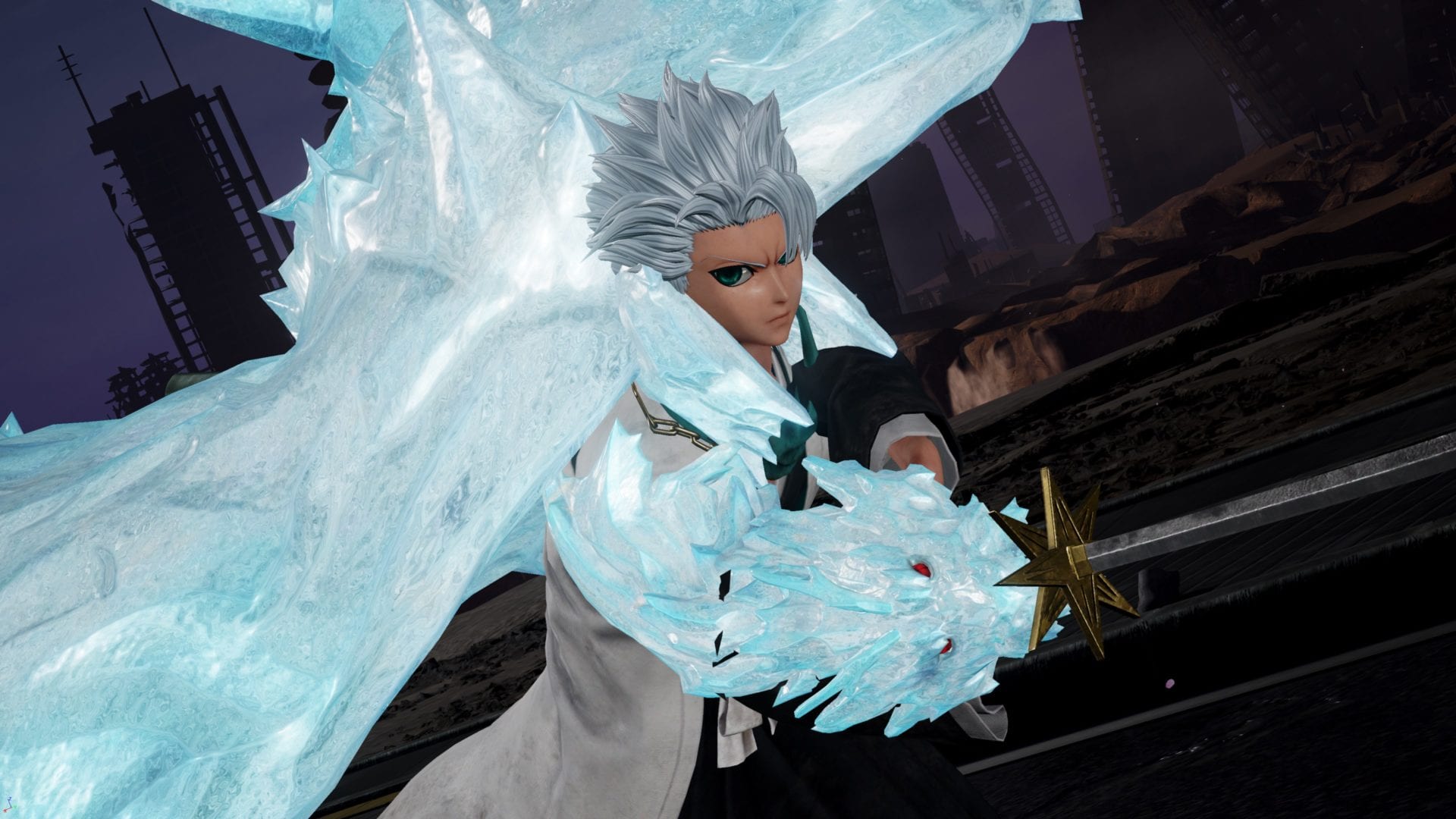 A number of Jump Force DLC characters have been shown over the past few months, and Hitsugaya Toshiro from Bleach is the latest to receive a gameplay trailer showcasing his powers.

There’s no question that Jump Force had a bit of a rocky start for a while after its launch, with an online rematch option only being added months after release.

Despite a few issues, the game seems to have hit its stride with a number trailers for popular DLC characters having been released over the past few months.

No matter how many characters get added, there’s no way to appease all shonen anime fans, but a few notable additions were teased.

The characters with gameplay trailers include All Might and Bakugo from My Hero Academia, Majin Buu from Dragon Ball Z, Seto Kaiba from Yu-Gi-Oh, and Madara from Naruto.

A few more Jump Force additions have been announced without trailers, but you can see Hitsugaya’s ice abilities on full display against Renji Abarai in the video below:

If you’re a Bleach fan who was just waiting for someone like Hitsugaya to join the roster before picking up Jump Force, you can read up on our tips and tricks for beginners.

Want to know more about Jump Force beyond a list of DLC characters? Check out our review of the game.