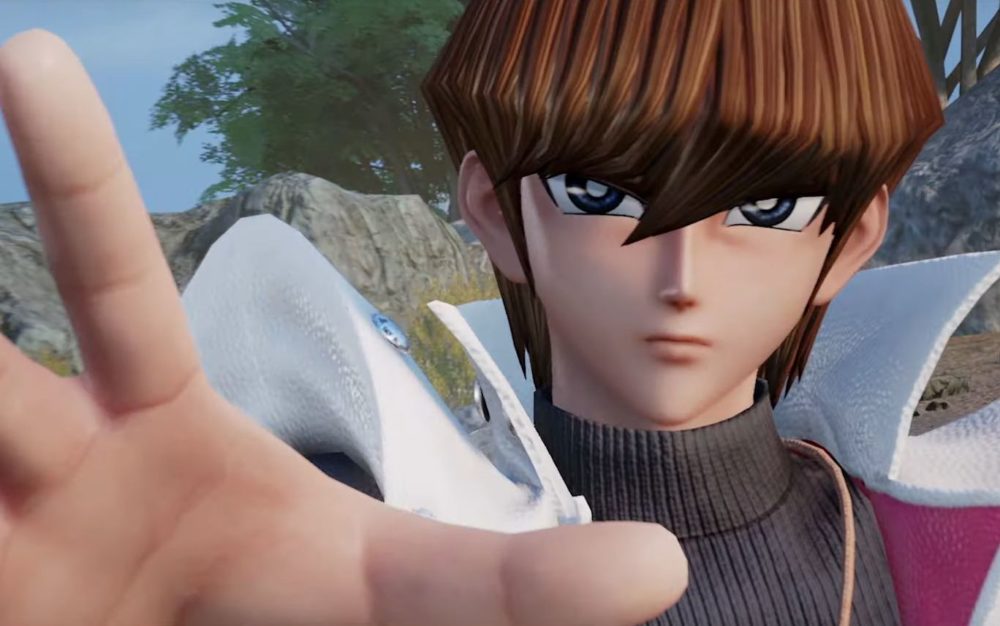 The first character, as teased a few days ago, is Seto Kaiba from the Yu-Gi-Oh! series.

He comes with his signature cards/moves Blue-Eyes White Dragon and Obelisk the Tormentor and he looks pretty cool. Certainly, those moves appear to have the appropriate scale to be true to their Yu-Gi-Oh!  origins. We’ll see how they translate into actual gameplay.

Incidentally, he doesn’t yet have a precise release date, and but we know that he’ll come with the start of the first character pass in May.

You can check him out below, and see if it gets you pumped for the first batch of DLC characters, most of which are completely unknown. Hopefully, we won’t just get a bunch of Gokus, but this game should probably go for a bit more diversity than Dragon Ball FighterZ.