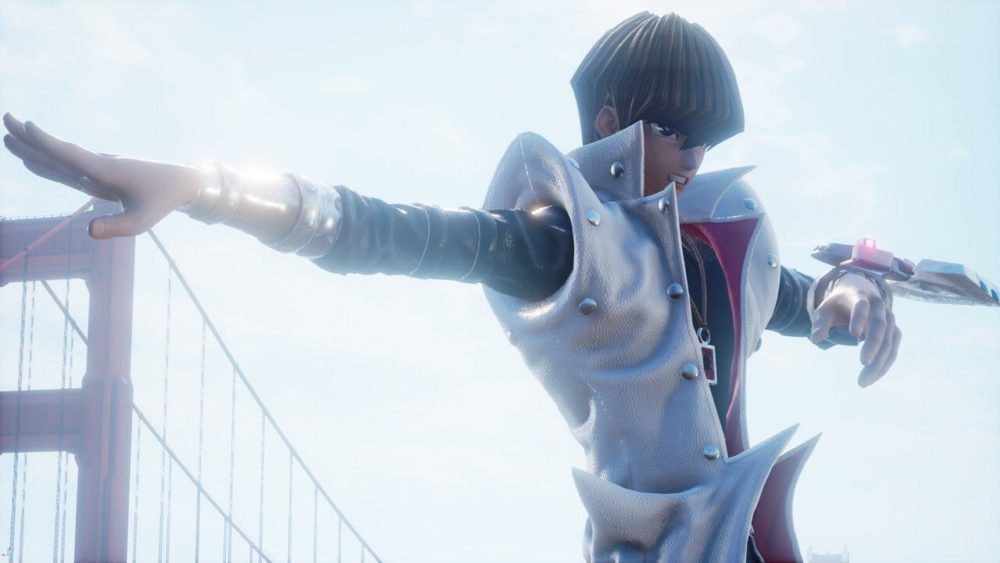 Kaiba will be joined by two more DLC characters in May, while three more will be released in August. Another trio is coming down the line.

Jump Force players are also going to enjoy a lot of free updates, which have been spelled between April and August. More is also coming after that, even if we don’t know what it will be, or when precisely it’ll happen.

below you can check out the full roadmap.

There certainly seem to be a lot to enjoy for Jump Force fans down the line. The game is currently available for PS4, Xbox One, and PC.