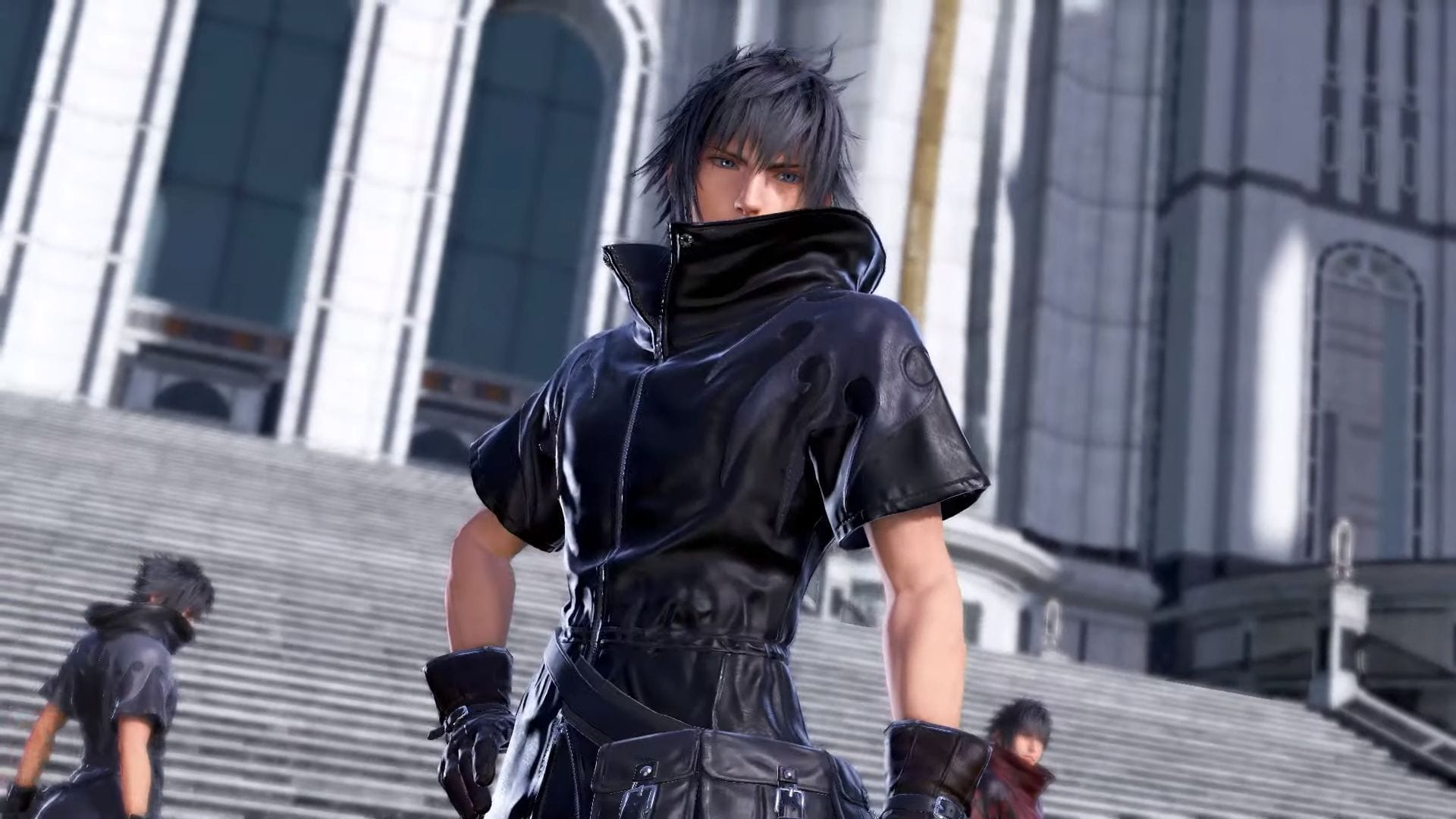 Today Square Enix revealed new additional content coming to Dissidia Final Fantasy NT and its arcade counterpart, and some of it is quite special.

Noctis is receiving an outfit called Costume of Another World, and it’s the garment he used to wear during the promotion of Final Fantasy Versus XIII before it became Final Fantasy XV.

Looks like Square Enix is happy to play with its history nowadays.

You can see it belong, alongside his fifth weapon, the aptly-named Arms Set V.

You can se it below. Mind you, while not released officially, the costume is apparently included in the filees of the PC version of Final Fantasy XV, and it has been revived by modder Spooky Majora.

Final Fantasy XI fans are also getting a treat, with Shantotto receiving the game’s Wedding Dress costume and Hvergelmir staff.

Recently, we also got a release on Steam with a free-to-play version.