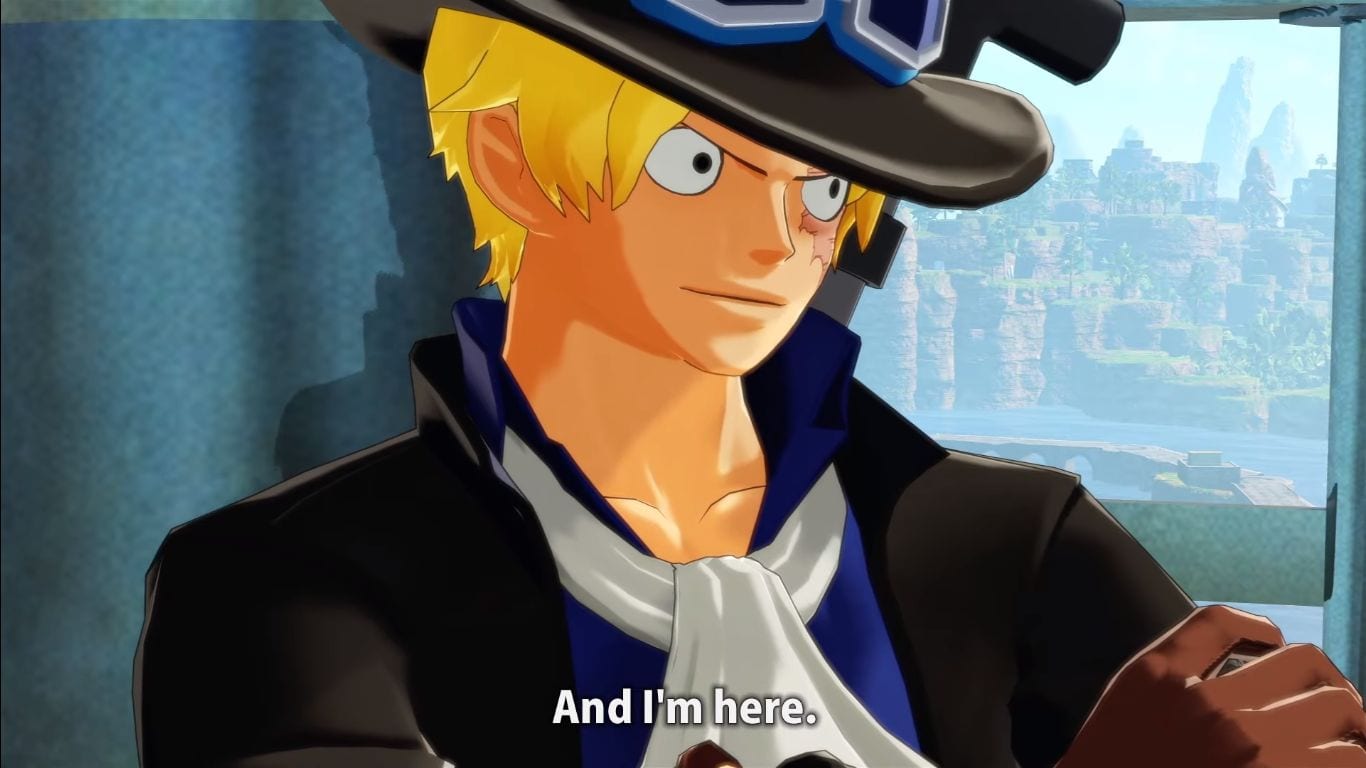 Bandai Namco has today revealed the release date for One Piece World Seeker’s second DLC episode via a new trailer. Called Where Justice Lies, the content will launch across PS4, Xbox One, and PC later this week, Sept. 20.

The trailer gives us a taster of the DLC’s story beats, which features Sabo. The action once again takes place on Prison Island, a location from which many black market weapons are sold. However, it may be housing something more valuable and deadly: Dyna stones.

“There’s a rumor the World government has the Warden looking into excavating Dyna stones,” we’re told in the trailer. It’ll be up to players to stop the threat before it gets out of hand.

The episode follows on from the first, The Void Mirror Prototype, in which players took control of Zoro on a mission to defeat a rogue machine that escapes from a robotics factory and wrecks havoc on Prison Island.

You can check out the trailer for Where Justice Lies for yourself below:

To read more about Twinfinite’s impressions of One Piece: World Seeker, you can read our review, in which we were very positive about this excellent adaptation of the popular anime series.