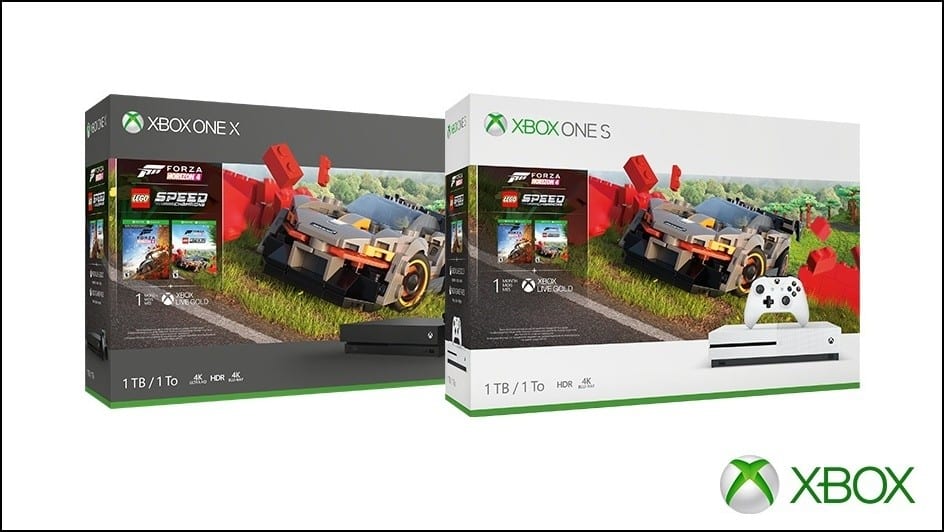 A new console bundle was announced during Microsoft’s Inside Xbox broadcast yesterday, featuring Forza Horizon 4 and its Lego Speed Champions expansion and a Game Pass subscription. The bundles are available in Xbox One S or X versions, priced at $299 and $499 respectively.

The full content of each bundle is as below:

If you aren’t up to speed with the Forza Horizon 4 Lego Speed Champions expansion, you can check its trailer below:

Other notable announcements made during yesterday’s Inside Xbox broadcast included new details on Microsoft’s xCloud streaming service, which is set to launch in beta this October for android mobile hardware.

Elsewhere, we got to hear about more games joining the Xbox Game Pass library soon, and caught of glimpse of new games like Children of Morta.

There was also an extended look at the awesome-looking upcoming RPG The Outer Worlds.