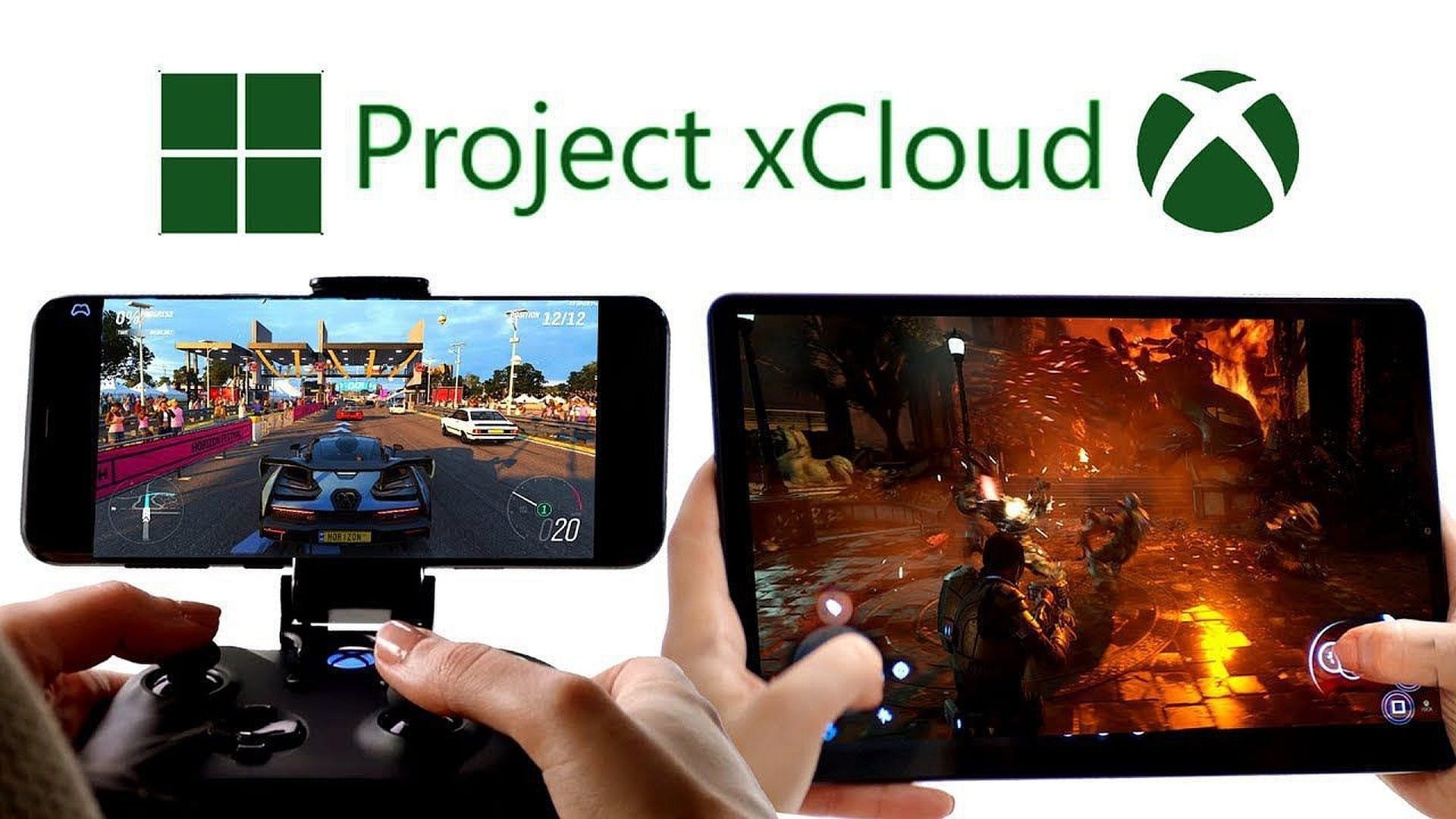 Microsoft’s Inside Xbox broadcast today has revealed new details about the company’s upcoming streaming subscription service, xCloud. Most notably, that a public preview build is set to launch this October.

Of course, Phil Spencer said back at E3 this was likely happening, but today’s update provides official confirmation that it will be a public test.

We also hear that xCloud will only be available on android, mobile hardware in the US, UK, and Korea. It will operate via wifi and cellular connection during this initial period, with T-Mobile, Vodafone, and SK Telecom said to be working closely with Microsoft (but all providers are compatible).

Sign-ups for the early public preview build of the service is already live, and you can register your interest here.

Furthermore, in addition to xCloud’s Azure data center server technology, we’ll also be getting something called “console streaming,” which allows players to stream games from their own hardware to their own mobile devices.

There was nothing said about connection speeds, but Microsoft has mentioned somewhere in the region of 10 mbps in the past. Presumably, the service still runs satisfactorily at that speed.

If you’re interested in giving all this a go, all you’ll need is an Xbox controller, android device (phone or ipad), and an xCloud account.

Some of the first games available to play include Halo 5, Gears 5, Sea of Thieves, and Killer Instinct. Any progress you’ve made on your standard Xbox console you’ll be able to continue using xCloud, we’re told. It’s entirely the same ecosystem.

10 Incredible PC Mods That Ended Up as Standalone Games

These 12 Zelda Dungeons Are Simply the Best; Don’t @ Me