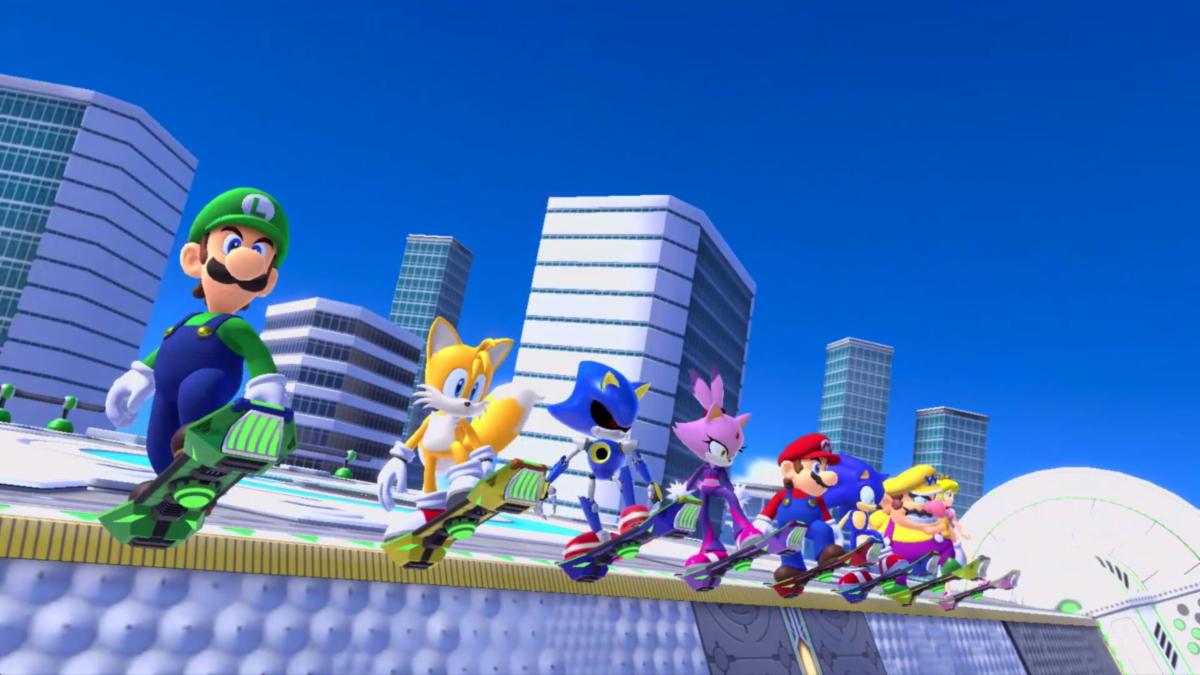 Mario and Sonic at the Olympic Games Tokyo 2020 has looked like a quirky and light-hearted affair since its first reveal, but today we’ve some more details on what the game will actually be comprised of. In addition to its pixelated classic mode, there will be 21 3D events for players to compete in.

These are as follows:

Alongside these 21 Olympic games, a new trailer was released showing off three new Dream Events, which seem a little more exciting than the traditional Olympic events.

The first Dream Event is Dream Shooting, which involves shooting targets to rack up points at a traditional Japanese manor. The second event, Dream Karate, pits players against each other in a fighting match to take the most ground from your opponents.

Finally, Dream Racing will feature hoverboards (a la Sonic Riders) and racing to the bottom of a downhill course while collecting power-ups, doing tricks, and dodging obstacles.

Mario and Sonic at the Olympic Games Tokyo 2020 launches exclusively on Nintendo Switch this fall, Nov. 5 in America and Nov. 8 in Europe.

For more on the Tokyo 2020 Olympic games, check out the trailers for Olympic Games Tokyo 2020 showing off baseball, BMX, soccer, and the game’s opening cutscene.