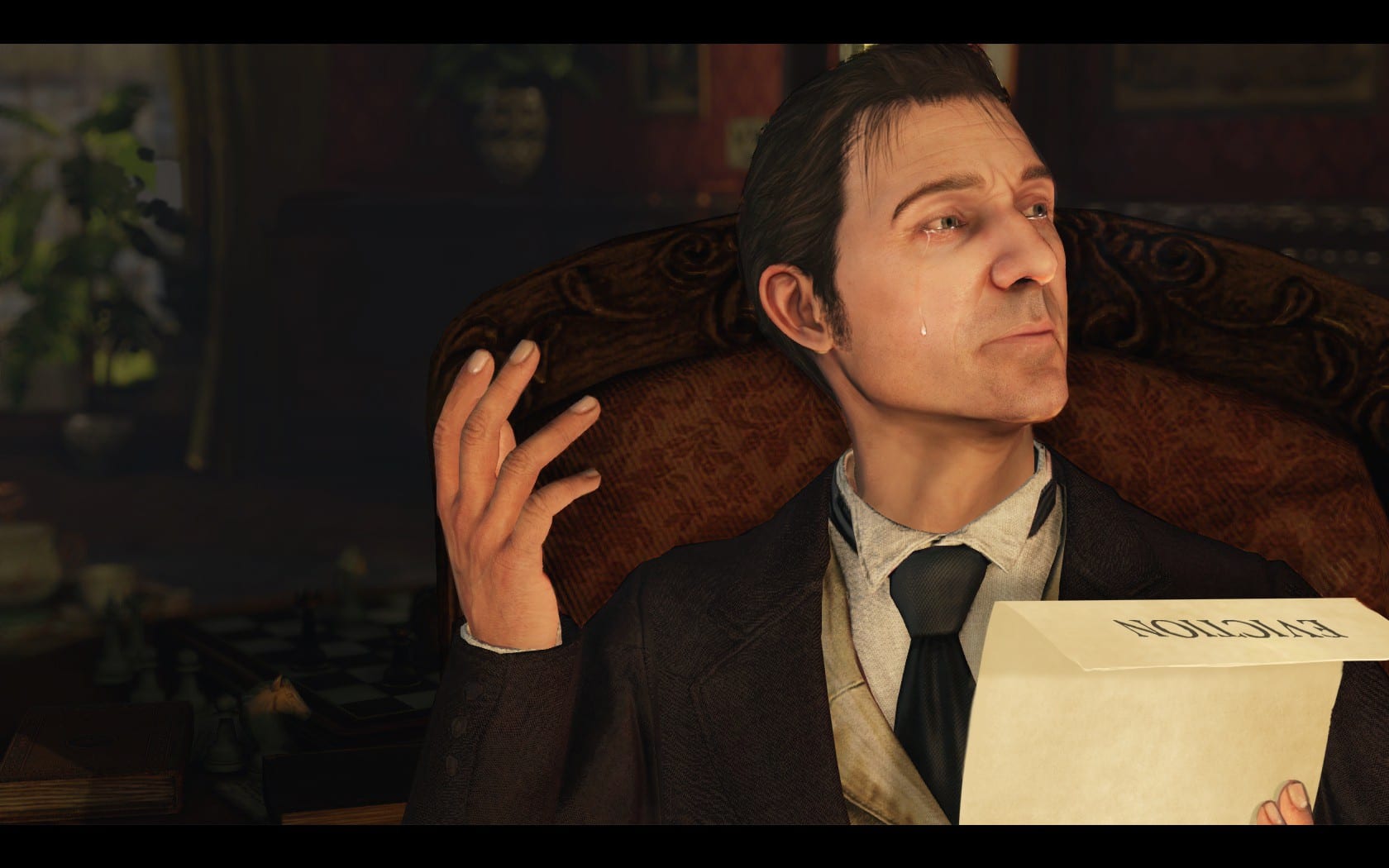 Delistings are a problem on digital storefronts, as they prevent consumers from purchasing games on platforms such as Steam, GOG, and the Xbox Marketplace. Thanks to delistings, we have lost titles such as Marvel Ultimate Alliance 1 and 2, Scott Pilgrim vs. the World: The Game, and Transformers Devastation. Frogwares is the latest studio hit with game delistings.

Earlier today, Frogware announced that some of its titles have been removed from Microsoft’s and Sony’s digital stores. While Frogwares recently released the Lovecraftian The Sinking City, the studio is best known for its Sherlock Holmes games, especially Sherlock Homes – Nemesis and its infamously teleporting (and creepy) Dr. Watson.

According to the announcement, games such as The Testament of Sherlock Holmes, Sherlock Holmes versus Jack the Ripper, and Magrunner: Dark Pulse are no longer available on Xbox and PlayStation storefronts. Moreover, Sherlock Holmes: Crimes & Punishment will be delisted on September 29th.

Frogwares states it is “in the process of setting up new store profiles, and we are contacting console stores” to relist its titles. A similar situation occurred last year when the Call of Juarez franchise was temporarily removed from digital storefronts. The delisting lasted until Ubisoft handed over publishing rights to the series’ developer, Techland, so given that precedent, Frogwares’ titles could potentially reappear on consoles.

We will keep you updated as the story develops.