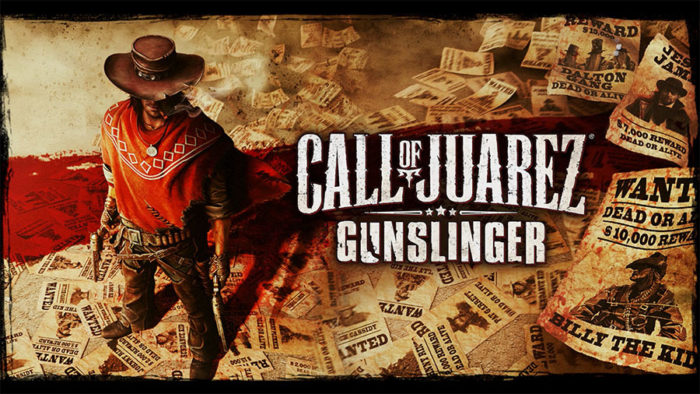 Odds are you might have noticed that two of Ubisoft’s Call of Juarez games, Gunslinger and The Cartel, recently — and mysteriously — disappeared from digital storefronts, only for Gunslinger to just as mysteriously reappear on the Xbox store page. Well, therein lies a tale worthy of the franchise’s Old West setting. Ok, maybe not that grandiose, but it’s still quite the story, especially since we now know about the hows and whys.

So, bit of a backstory: on March 30th, ResetEra user Pixelbuster broke the news that Call of Juarez Gunslinger and Call of Juarez The Cartel had vanished from the online PlayStation 4, Xbox One, Steam, and uPlay stores. She (or he) theorized Ubisoft hadn’t renewed the license, and we have learned today that’s exactly what happened.

Various sites have received the following statement from Ubisoft:

Per the terms of agreement, Call of Juarez The Cartel and Call of Juarez Gunslinger licensing/publishing rights have reverted back to Techland, while others remain active with Ubisoft. This is why a few titles have recently been removed from STEAM but it is our understanding that Techland is working to bring those titles back, so please feel free to reach out to Techland re status.

Techland’s efforts have been somewhat successful, as Gunslinger, the most critically acclaimed entry in the Call of Juarez franchize, has returned to the Xbox One storefront and the Xbox One store alone. Meanwhile, The Cartel, widely regarded the worst entry, remains nowhere to be seen. Until Techland brings both games back to all online stores, gamers will be pleased to hear the first Call of Juarez game and Bound in Blood are still both available on Steam, while uPlay and the PlayStation stores still have Bound in Blood. Moreover, Xbox 360 owners can also purchase Gunslinger and Bound in Blood.

With any luck, Techland will return Call of Juarez: Gunslinger to all digital storefronts. As for The Cartel, few gamers will lose any sleep over that game’s delisting, but any attempts to bring it back are still welcome.