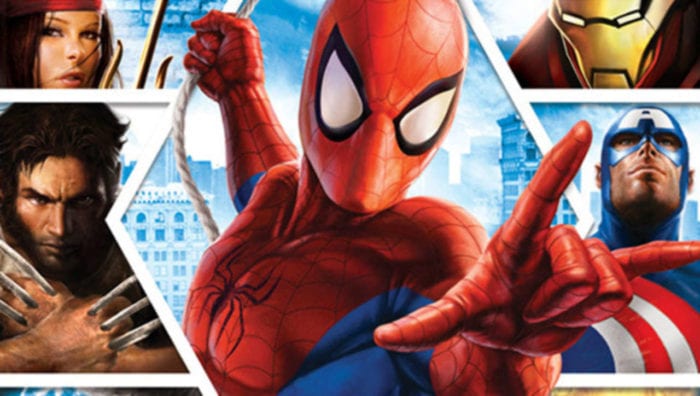 It appears that all storefront pages for Marvel Ultimate Alliance 1 & 2 have gone officially dark on PSN, Xbox Live . The Steam page is currently still live, but you can no longer purchase the game. Users on Reddit and Resetera suspected that due to a severe price drop earlier in the week on all storefronts, and it being two years to the date of release, that Activision’s license for the Marvel based RPG was set to expire.

User’s were reporting that the Marvel Ultimate Alliance Bundle was running for $15 on all stores, with the individual games running for around $10. As of this writing, Activision has yet to report that the games being pulled were a direct result of license expiration, but the writing seems to be on the wall. A similar situation occurred with Activision’s Deadpool game late last year. This is an all too common scenario with licensed games, especially with Marvel, who has now taken more control over their licensed titles with the creation of Marvel Games.

Marvel Ultimate Alliance 1 & 2 were just released two years ago as an HD remaster bundle on PlayStation 4, Xbox One and PC. The original games were incredibly popular during their initial release on PlayStation 2 and the original Xbox. You or up to 4 players could build a superhero team to take on a multitude of stages and villains throughout Marvel history. The sequel, Marvel Ultimate Alliance 2 released in 2009, and was based off the popular Civil War storyline from the comics.