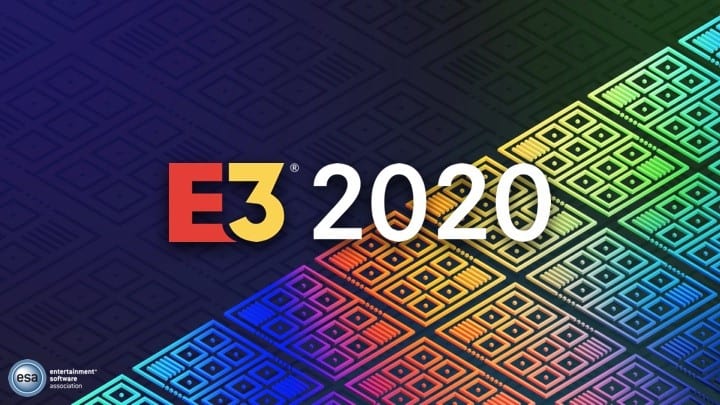 E3 2020 may be set to become a fan and influencer-oriented “festival”, as the Entertainment Software Association(ESA) is hoping to overhaul the annual industry event to incorporate a Disney FastPass-style system as well as “Queuetainment”.

Reported by GameDaily.biz, the ESA’s plans were unveiled in a presentation inspired by publisher feedback and aimed at members of the lobbying group.

The presentation proposes a much stronger focus on influencers and paid celebrity deals. They state that one of their key aims is to “Create paid media partnerships with major outlets that exponentially increase the reach of E3 and its exhibitors.”

Examples given of this kind of celebrity influence ranged from members of the LA Lakers playing a basketball game in front of fans to a tournament where actors would compete.

For those attending the event, the ESA membership approved expanding to include 10,000 additional gamer badge holders, bringing the total number of ticket buyers to 25,000.

This massive increase in attendants may lead to a potential industry-only day on the Tuesday, taking place ahead of public access on Wednesday and Thursday.

The plans propose that the event implements a Disney FastPass-style system which would let users register for a pre-allotted demo time window to avoid waiting in a queue for hours.

This doesn’t mean there won’t be wait times however, and the ESA hopes to capitalize on them with “queuetainment”. This freshly coined term describes a way to combat boredom for those waiting in line, as well as being an opportunity to “market to those in line.”

This would also let E3 exhibitors “access to consumer data captured through the app or have a captive audience as people wait in line for demos.”

The ESA’s pitch deck also specifically targets millenials/Gen Z, describing them as the most “giving back” generation. By taking advantage of “The Power of Social Good”, the ESA hopes catering to millenials will be a good investment for future events.

The gaming industry is changing, and this new outlook for next year’s E3 is clear evidence of that. It’s becoming more common for publishers to hold their own events to separate themselves from the barrage of news that E3 can generate.

Sony opting out this year was prime evidence of this, and the changes proposed by this presentation aim to combat such incidents.

It still remains to be seen what will become of E3 2020. If these plans do go ahead, we can expect the event to become something more akin to Gamescom. So far all we know for certain is that the event will take place in Los Angeles from June 9-11.

There’s a good while to wait until then, but we can hopefully look forward to more details on Xbox’s Project Scarlett, Halo Infinite, and Breath of the Wild 2.