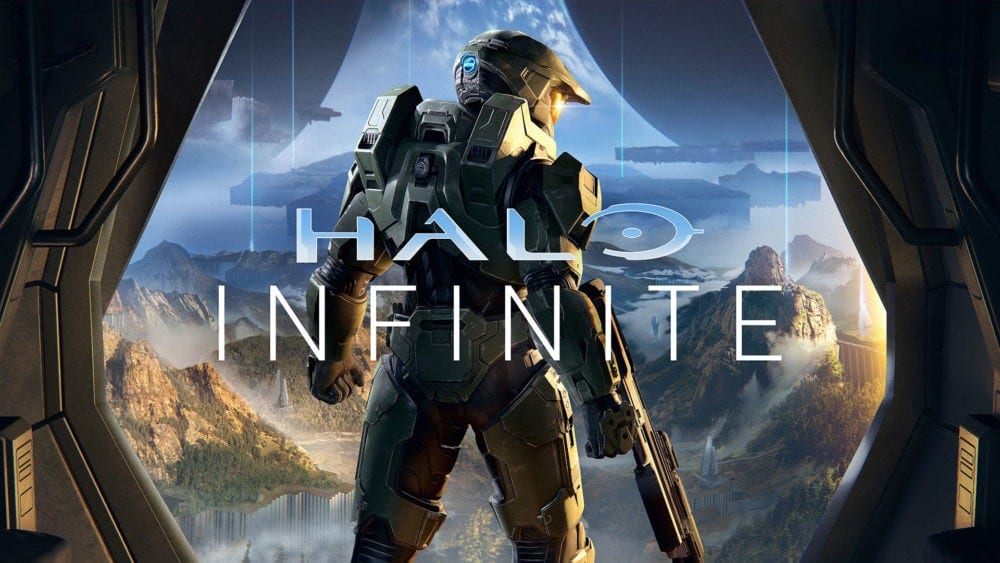 Twitter user Xepyal is a Halo fan, and he’s also very clever. By creating a QR code from an image that briefly flashes up on the screen during Halo Infinite’s E3 trailer, he’s uncovered a mysterious hidden audio file that might just hint at one of the game’s story beats.

“This is how I got it, took multiple screenshots of the red bars and put them all together, then I had to make the QR code,” Xepyal explains.

After making his discovery and announcing it via Twitter, 343 Industries’ John Junyszek confirmed Xepyal was the first to piece together the puzzle.

The audio file, which you can listen to here, records footsteps approaching before a voice that is almost certainly Cortana’s says:

For the uninitiated, Cortana has been a main protagonist of Halo since the series’ first game. She’s an AI hologram with an appearance that represents Dr. Catherine Halsey, and she essentially acts as Master Chief’s guide and side-kick in Halo games.

As some have pointed out in response to Xepyal’s discovery, this may be pointing to the fact that there’s another Cortana fragment we haven’t met yet, or that the Cortana fragment in Halo 5 wasn’t the same as previous games. We’ll have to wait until Microsoft decides to drop more story hints before the game’s holiday 2020 launch window before we can really theorize with any certainty, though.

You can check out Halo Infinite’s E3 trailer below:

You can check out a real-life version of the Cortana hologram here, it’s wild!