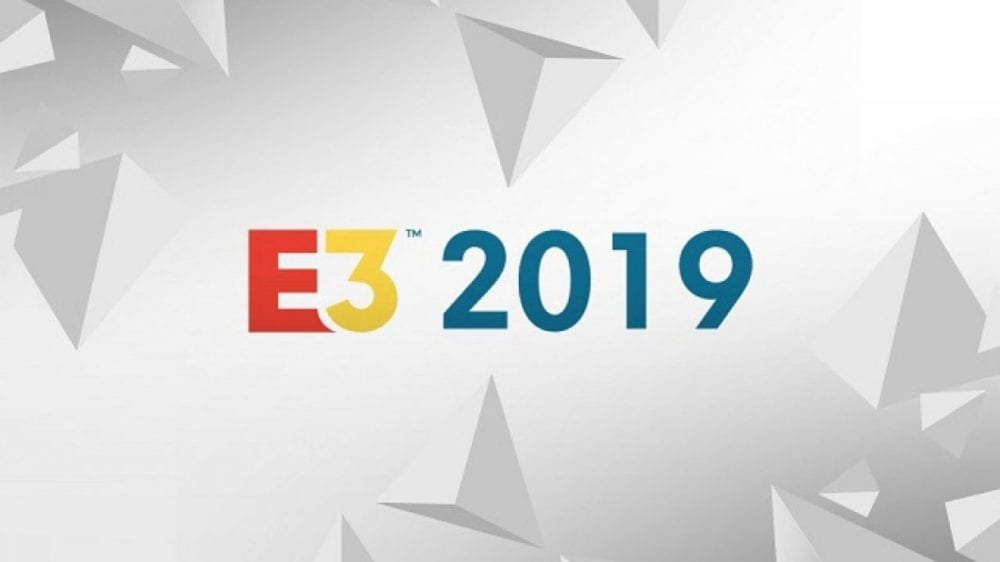 Attendance at this year’s E3 was 66,100, according to a recent press release from the Entertainment Software Association (ESA).

“E3 2019 featured more than 200 exhibitors, approximately a quarter of which exhibited at the event for the first time. E3 Coliseum’s back-to-back schedule gave a colorful behind-the-scenes look at the most anticipated games and announcements of the year,” writes the ESA in this press release.

The ESA has also confirmed that E3 2020 will be held June 9–11 at the Los Angeles Convention Center.

It’s reported that over 3.2 tweets regarding the Electronic Entertainment Expo have been made since the start of the convention. The E3 Coliseum—the live stage show that runs for the duration of the event—drew more than 1.2 million viewers to watch discussions from the brightest minds in business and entertainment.

“We broke records, saw incredible innovations, and had breathtaking moments that entertained the world. Congratulations to our creative and innovative exhibitors, members, and partners who made such a fantastic E3 possible,” said the ESA’s CEO, Stanley Pierre-Louis.