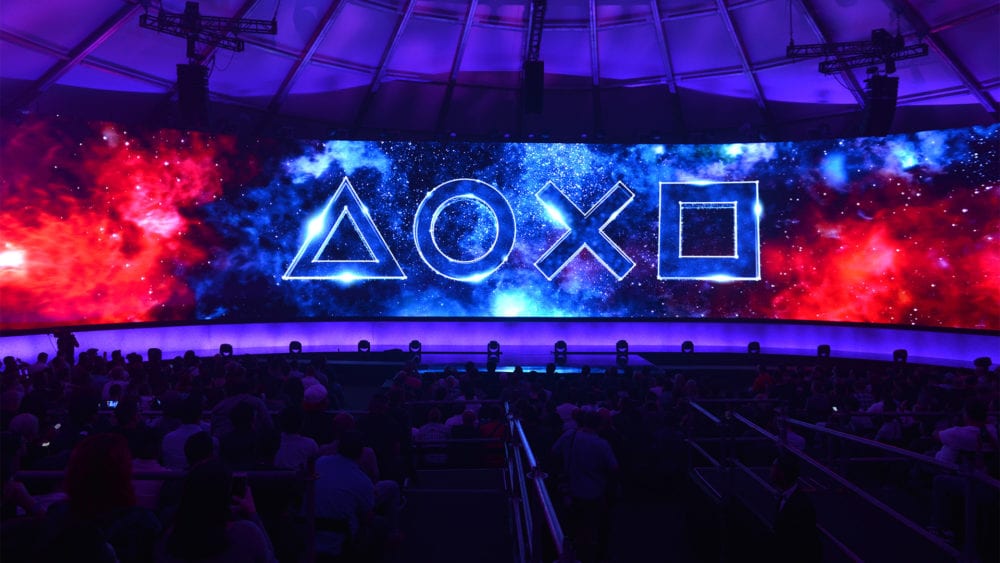 E3 has always been the battlefield in which the Big Three (Sony, Microsoft, Nintendo) duke it out for the hearts and minds of gamers everywhere. Their preferred weapons are spectacle and hype, and attention is the true prize they seek.

For over two decades (or at least as long as all of these players have been in the video console game) this has been the natural order of things, and the way this particular universe worked. That is until this year. 2019 will be remembered as the year that Sony was a no-show.

Sony announced that there would be no PlayStation presence at E3 back in November of 2018, and we as an industry have had a lot of time to marinate on this information, to speculate and hypothesize. Of course, there was plenty of nay-saying, folks thinking this was the writing on the wall for the convention.

In actuality, at least in this writer’s humble opinion, E3 was just fine without Sony’s presence. If anything, it gave a lot of great looking games room to breathe, and to get out from underneath the heel of the usual onslaught of Sony first-party titles.

Mega games like Final Fantasy VII Remake and Cyberpunk 2077 would have stood out just fine against something like The Last of Us Part II. But what about games like Deathloop, 12 Minutes, or Ghostwire: Tokyo? Would they have had the same impact? Possibly not.

Without Sony’s presence, E3 this year somehow felt more intimate. Rather than having to compete with their traditional foe, Microsoft and Nintendo were just kind of allowed to do their thing.

They put on a great showing, with awesome trailers for Halo, Breath of the Wild 2, and a release window for Project Scarlett. The same was true of Square Enix, who was able to just let us all bask in the glory that is the Final Fantasy 7 Remake.

Compared to the past, especially in the early part of this generation, this year was a refreshing breath of air. It felt more like it was about what games fans could look forward to, and less about which mega-corporation “won.”

But what does it mean, going forward? It’s hard to say, but I think we will see Sony at E3 next year, and I think they will come heavy.

With their State of Play streams, Tokyo Games Show and Paris Games week, not to mention the fan-focused PlayStation Experience, they simply didn’t have anything they wanted to show at this point in time, and that’s OK.

We know what they are working on, they have already shown us multiple updates. Games like Death Stranding, The Last Of Us Part II and Ghosts of Tsushima are well-known at this point. If Sony was only able to show us more of what we already know, what’s the point? I can’t blame them for that.

There is such a thing as too much coverage, and I think with the three above titles, in particular, Sony was fast approaching saturation. Take a look at the PlayStation playlist of videos for The Last Of Us Part II, for example. It’s a bit much.

We already know we want to play these games, they have had a fantastic showing and Sony’s track record of producing quality titles ensures that. But I, for one, don’t need to see anything more from them. I’d be more than happy for those three games to go radio silent until we get closer to launch.

And, presumably, Sony is preparing for the next generation of consoles, and are keeping tight-lipped on the matter. I think E3 2020 will be the time to show off new hardware, as it is likely around that time Xbox will fully unveil Scarlett.

And as for the future of E3 itself, I don’t think it is going anywhere. Even though attendance numbers were down this year, I don’t think there is cause for alarm. If anything, it just speaks to how good the production has become, as I didn’t really feel left out despite watching from home.

I have faith E3 will remain an important event in the gaming calendar for years to come whether Sony, Microsoft, or Nintendo decide to show or not.