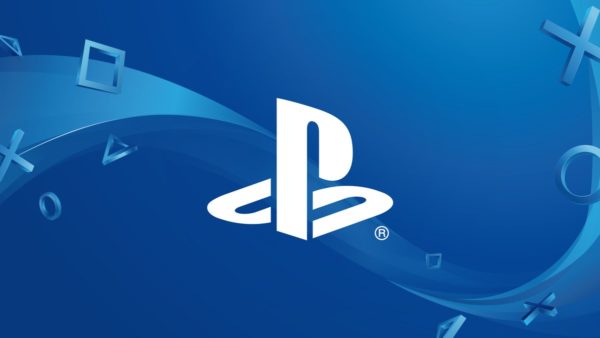 Sony and PlayStation will not be attending E3 for the first time in 24 years, according to a report from Game Informer.

Sony, usually a central pillar of the massive video game trade show, say that they wish to try something different in 2019. Here is their full statement to Game Informer:

“As the industry evolves, Sony Interactive Entertainment continues to look for inventive opportunities to engage the community. PlayStation fans mean the world to us and we always want to innovate, think differently and experiment with new ways to delight gamers. As a result, we have decided not to participate in E3 in 2019. We are exploring new and familiar ways to engage our community in 2019 and can’t wait to share our plans with you.”

The company was also asked if they would be holding an off-site event like EA and Microsoft have done in the past. PlayStation Senior
Vice President of Communications Jennifer Clark responded by saying “We will not activate or hold a press conference around E3.”

This news comes following Sony’s decision to cancel their yearly fan event, PSX. At the time, Worldwide Studios Chairman, Shawn Layden sited lack of games to show as the reason for the cancellation. Here is his statement from an episode of the PlayStation Blogcast:

“We have a lot of progress that we’re making in our games; And we’re seeing that coming out. Now that we have Spider-Man out the door, we’re looking down to 2019 games like Dreams and Days Gone. But we wouldn’t have enough to bring people all together in some location in North America to have that event. We don’t want to set the expectations really high and not deliver on it. It’s a hard decision, but we have determined that this year we will not hold PlayStation Experience.”

This news will likely hurt E3, which has grown into a massive event where all the biggest names in gaming come to share trailers, release dates and demos for their games. This will also likely come as a disappointment to fans who have come to expect large-scale announcements at Sony’s press conferences such as Horizon: Zero Dawn, Spider-Man, Final Fantasy VII Remake and many more.

What do you think about Sony and PlayStation pulling out of E3? Let us know in the comments.