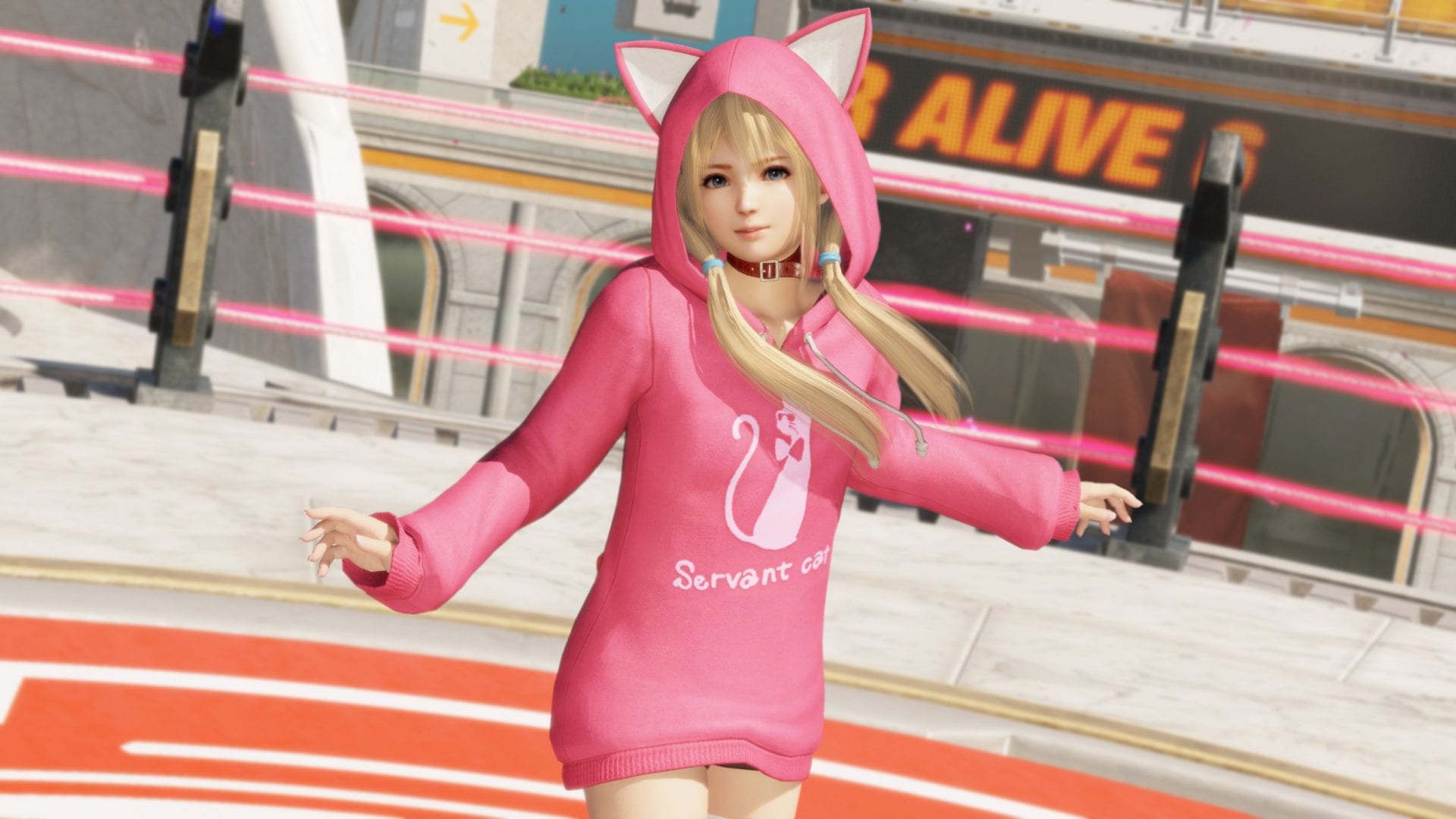 Koei Tecmo and Team Ninja addressed two of the most relevant issues related to costumes in their fighting game Dead or Alive 6.

Players had been finding themselves with a large excess of Player Points and pretty much nothing to do with them.

In order to address that, with the latest patch, the development team added “bonus reissue costumes” which can be purchased with Player Points.

To be precise, we get one each for Marie Rose, Mila, and Ryu Hayabusa, each with three colors.

They’re basically what they say on the tin, old costumes from previous games “reissued” in DOA6.

As hinted at above, another large issue was the inability to purchase costumes separately from the (rather pricey) full DLC packages on PS4 in Europe and North America.

In order to solve it, Team Ninja implemented “Premium Tickets” that can be found and purchased in the Wardrobe section of the DOA Central menu in-game. It’s slightly roundabout, but it certainly helps.

If you want to learn more about the game, you can read our review of the game and take a look at the second season pass.