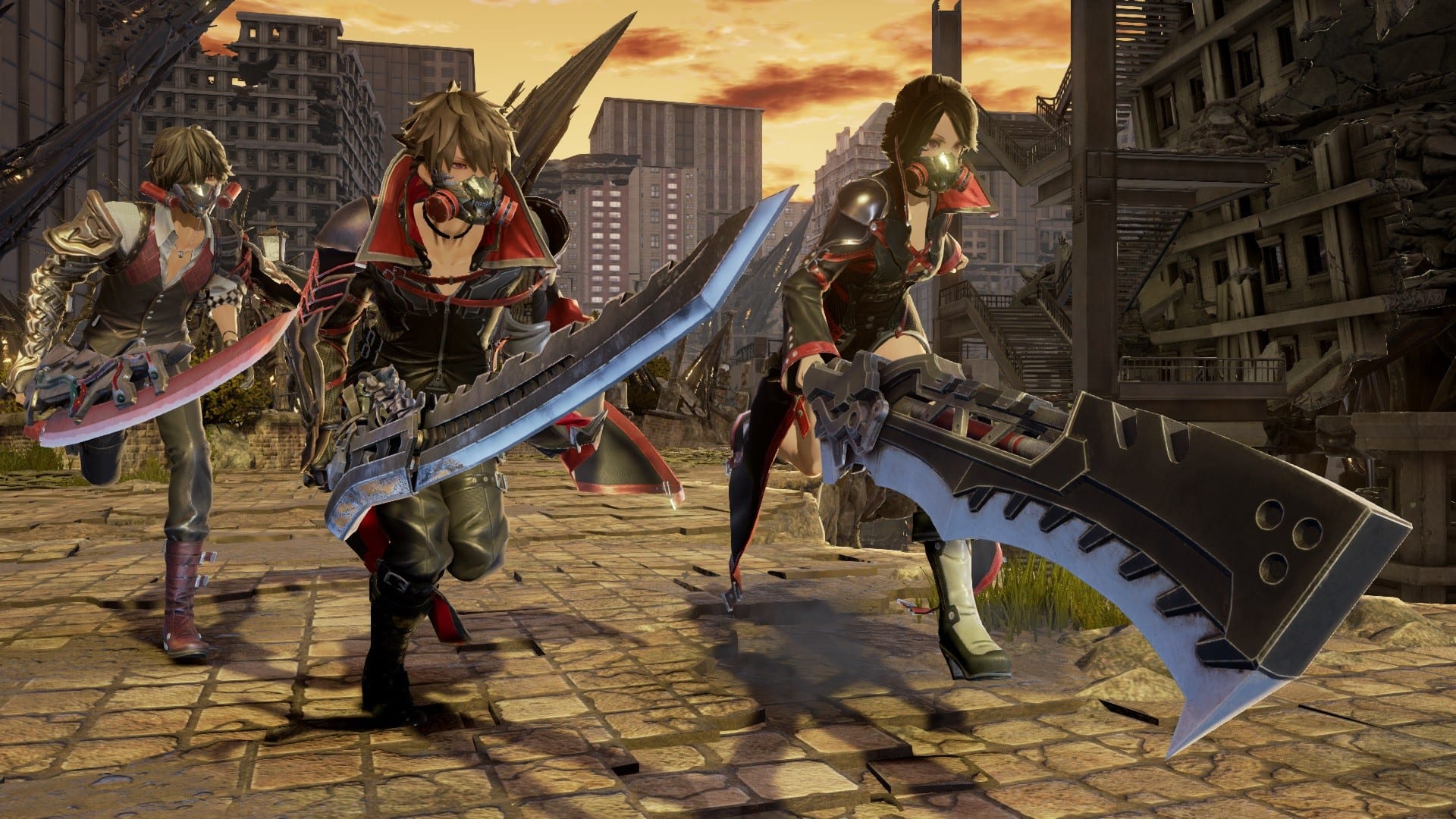 This isn’t one you’ll hear too often: Bandai Namco is updating its demo build of Code Vein with more content, only seven days before the full game launches.

This includes a new playable zone called Depths: Town of Sacrifice, a special zone that will let players fight against previously defeated bosses for more powerful weapons and upgrades.

Additionally, co-operative multiplayer functionality will also be unlocked so that players can experience the action with friends.

You can check out a bunch of new screenshots of the game in the below gallery:

If you haven’t already played the demo, check out the recent gameplay trailer that showcased some brutal boss action.

Otherwise, if you’re well up to speed with Code Vein and are interested in the game’s development, a recent mini-documentary highlighted how music and gameplay come together in Code Vein. Also, you should also check out our hands-on preview and our recent interview with the game’s Producer.