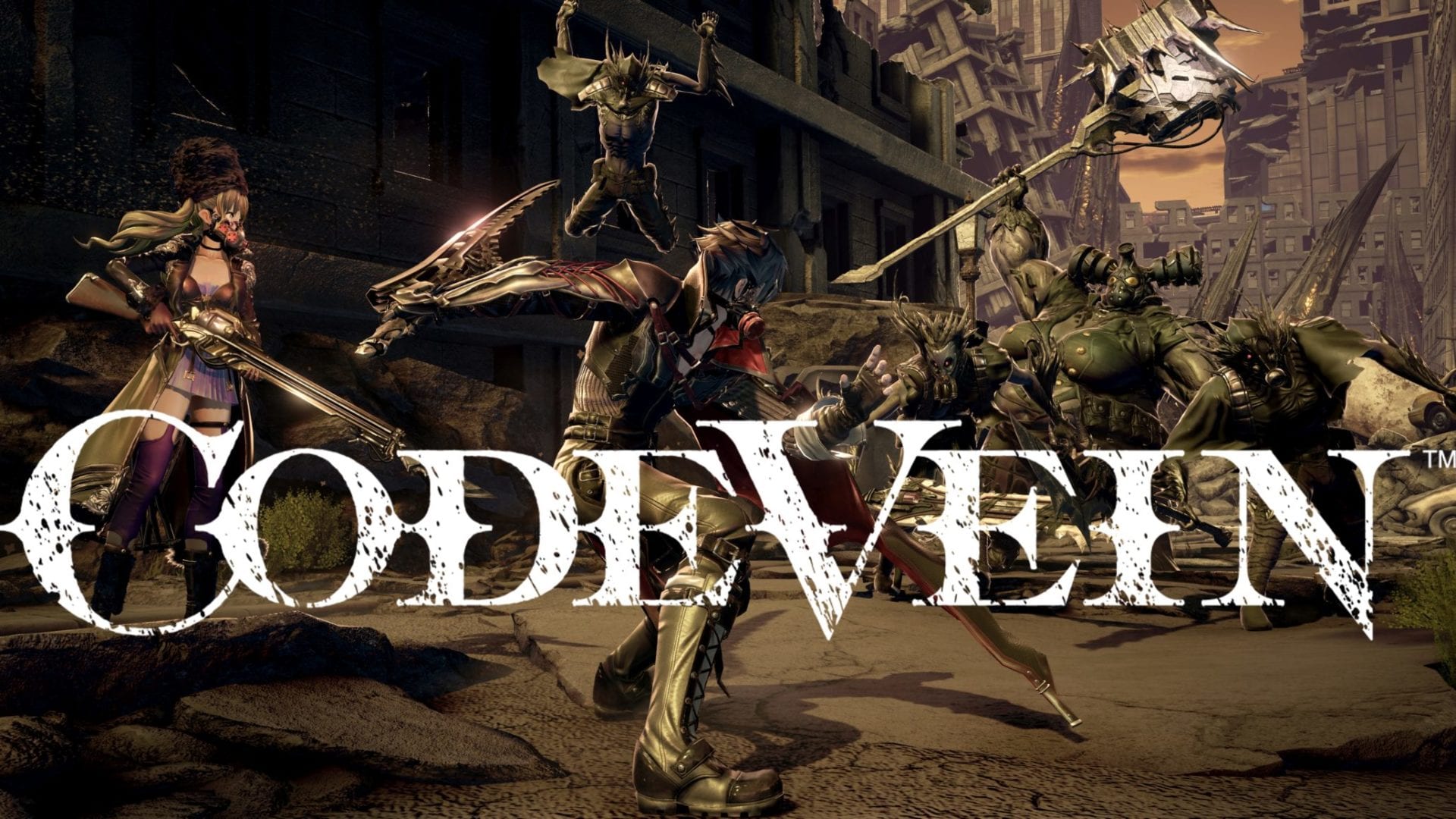 We’re drawing closer to Code Vein’s Sept. 27 release date and so today’s Code Vein behind the scenes episode is the fifth and final one in the developer mini-series. Today we get to see how the game’s music was designed, with input from director Hiroshi Yoshimura and composer Go Shiina (God Eater, Tales).

We’re given a detailed insight into how Shiina “synergized” his musical world with that of the vision for Code Vein’s.

Shiina explains that he sees himself as the “glue” of the game, binding together the player’s enthusiasm and the game’s punishing difficulty. Essentially, he wanted the music to spur the player on and keep them engaged even after they die repeatedly –which we like the sound of.

There’s plenty of gameplay footage weaved into the supporting commentary, too. Check the episode out below:

Not all the trailers have been great, though; the live-action trailer with tacky product placement we would probably rather pretend don’t exist, but here it is nonetheless.

You should also check out our hands-on preview and our recent interview with the game’s Producer.