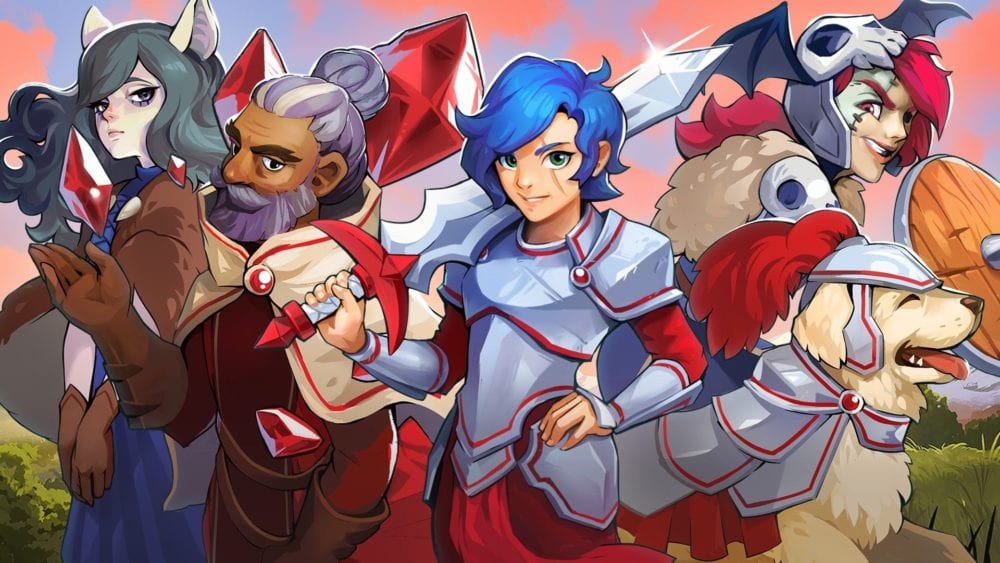 Developer Chucklefish has some good news for players who prefer physical editions of games and are a big fan of the turn-based strategy game Wargroove.

In a post to the game’s official website made on Aug. 15, Chucklefish revealed that they’d partnered with the UK publisher Sold Out to release a limited run of physical deluxe editions of Wargroove sometime in fall of 2019.

“We’re incredibly excited to be working with Sold Out on a full retail release,” Chucklefish writes. “This will be the very first time an in-house Chucklefish game will receive a physical version, so it truly feels like hitting a new milestone in our journey as an indie developer.”

In addition to the game itself, the physical deluxe edition comes with a downloadable OST, a map of the game’s world of Aurania, a commander sprite sticker sheet, a strategy manual with tips and tricks for the game, and a reversible cover for the case.

It’s all being offered for a fairly modest price too, only setting customers back $29.99 for the PlayStation 4 version and $39.99 for the Nintendo Switch version.

However, as stated earlier, the run will be a limited one, so interested buyers should keep their eyes peeled for when its preorder becomes available and its official release date is announced.

The news follows what has already been a great year for Wargroove and its developer.

Released digitally on Feb. 1 on the Xbox One, Nintendo Switch and PC, and on July 23 on PlayStation 4, the game received general acclaim from players and critics alike for its quirky tone as well as its addictive single and multiplayer modes.

It likewise broke even on its development costs after only three days, making it a huge financial success for Chucklefish in the months since.

Wargroove is currently available digitally on the PlayStation 4, Xbox One, Nintendo Switch and PC. For more on the title, check out our full review.