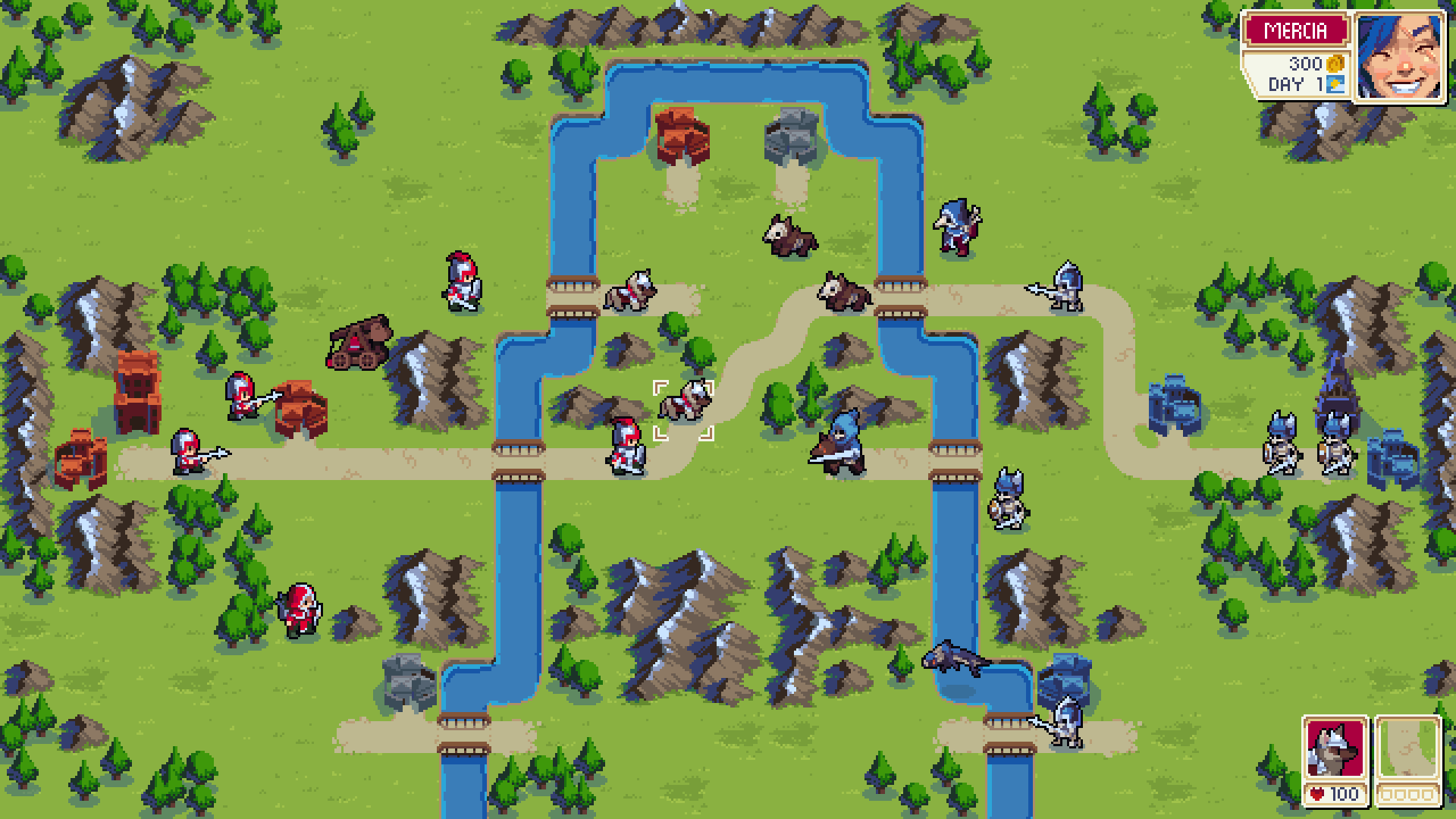 Wargroove developer and publisher Chucklefish has announced that the game has broken even after just three days on sale.

The news comes via ResetEra, where a Chucklefish developer that goes by the name ‘Supernorn’ announced the happy news.

“So, Wargroove broke even over the weekend, we’ve covered the cost of development and the game is now profitable! We want to thank everyone for their support,” the post read.

Supernorn goes on to outline the developer’s next patch for Wargroove following one that’s currently going through submission. The second patch includes the option for multiplayer match open spots to be filled with CPU players, and S rank requirements being displayed for missions.

You can check out the full list of fixes and improvements coming in the patch below, or head to their blog post detailing what’s next for Wargroove following release.

Finally, within the blog post, the developer notes that in the long term, it is “looking into a larger content update, DLC and more,” but there will be “more info on this at a later date.”

We were pretty impressed with Wargroove when we reviewed it on Nintendo Switch, highlighting its prioritization of “quantity just as much as it does quality.” You can check out our full thoughts here.

Wargroove is out now for Xbox One, PC and Nintendo Switch, and is due to release on PS4 sometime later this year.