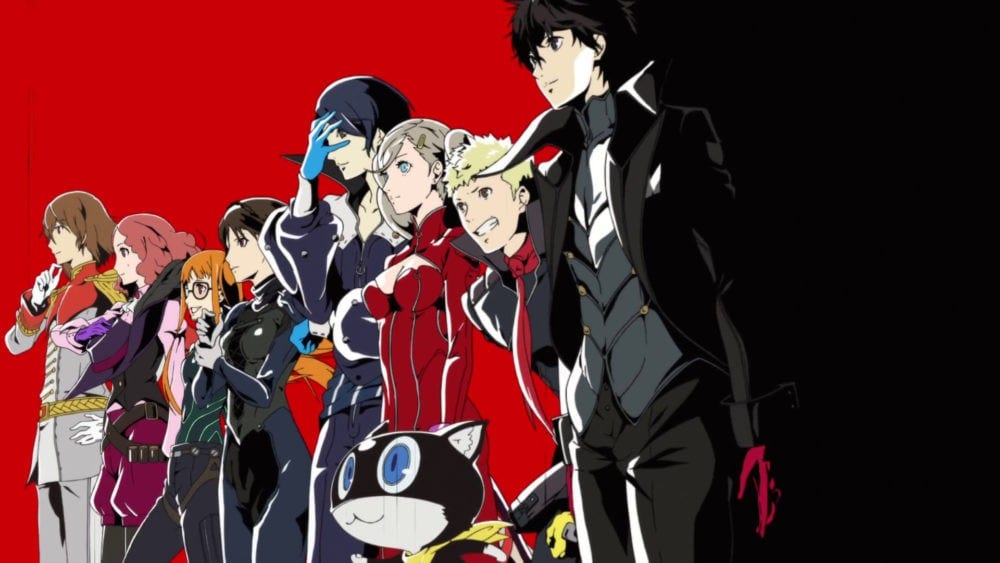 Developer Atlus has announced today that their popular Persona series has now sailed past 10 million copies sold since it first debuted in 1996.

The news isn’t totally unexpected given that Segasammy released a report last year confirming the series’ lifetime sales at 9.3 million.

Still, it’s a big achievement and one that’s particularly relevant given that Atlus also announced today that it would be hosting a livestream to celebrate the completion of its upcoming Persona 5 Royal –Aug. 30, 7:00 AM EST via AbemaTV.

The new version of Persona 5 will launch this Oct. 31, which you’d image would push the series’ sales well into double figures. Persona 5 itself sold 2.2 million units, we learned last year.

With all the added content coming in Royal, it’ll likely draw repeat customers and newcomers alike. If it doesn’t do 2.2 million then it’ll at least be a fairly substantial number.

Today’s news comes by way of Personacentral. Head over to their site and check out more details on the upcoming livestream if you’re interested.